American rock duo the Black Keys is coming to the Valley this Monday to perform with Jack Bugg and St. Vincent.

Check out five fun facts about the duo below.

1.  The duo’s members Dan Auerbach and Patrick Carney have been friends since they were in childhood.

2.  The group was started after the two dropped out of college.

4.  During an interview on NPR’s Fresh Air, the duo announced the group name “the Black Keys” was inspired by Alfred McMoore, a schizophrenic artist.  McMoore would leave incomprehensible messages on answering machine in reference to their fathers as “black keys,” like D flat.”  The messages were left when he was upset with the pair.

5.  The band wasn’t always a success.  After experiencing a $3,000 loss from a European tour, the group resorted to licensing their songs to commercials. The song “Set You Free” was used in a Nissan automobile commercial.

Featured below are four of the top music videos for the Black Keys songs to look out for.

Below is the music video for “Tighten Up.”

Below is the music video for “Lonely Boy.”

Below is the music video for “Howlin’ For You.”

Below is the music video for “Little Black Submarines.”

For additional information on the duo, along with showtimes and tickets visit The Black Key’s website. 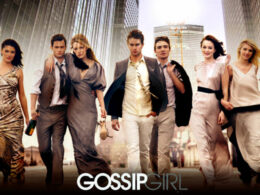 While the men are thrilled for the new season of college football, girls can come together and rejoice…
byJackie 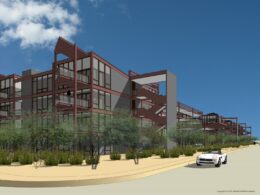 A new cutting-edge and multi-family infill project is coming to the luxurious Arcadia-Biltmore neighborhood.
byChristina 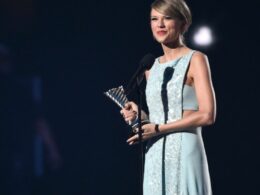 Most Jaw-Dropping Women at the 50th Annual ACMA’s 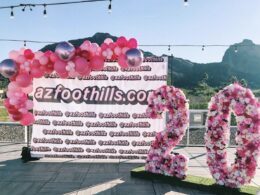 And the winner is… *insert drumroll*. AZ Foothills prettiest party of the year culminated with the reveal of the new Faces for 2020.
byKarah Van Kammen