Through Women’s Cancer Programs, the Entertainment Industry Foundation is committed to saving lives by raising awareness about the importance of early detection of breast and reproductive cancers, providing funds to advance research on treatment and early detection methods, and supporting community programs that assist the millions of women at risk of or affected by cancer as well as their families.

Christina Applegate, who was diagnosed with breast cancer in 2008, is ambassador for the Lee National Denim Day which encourages millions of people to slip into their favorite jeans and make a $5 donation to support the fight against breast cancer each October. Now in its 12th year, Lee National Denim Day has raised more than $70 million, making it one of the largest single day fundraisers of its kind.

Through this initiative, EIF assembled a “dream team” of nationally and internationally recognized scientists and clinicians, including four Nobel laureates, collaborating in a groundbreaking research project focused on a single objective: to discover biomarkers that can detect cancer at an early stage when survival rates are highest. The ultimate goal of EIF’s Breast Cancer Biomarker Discovery Project is to develop a blood test for early discovery of breast cancer, and ultimately change the way physicians are able to forecast many types of cancers before they become life-threatening.

EIF has a remarkable track record in raising awareness and funds in the fight against cancer. EIF’s funding strategy is results-driven, bringing together some of the very best scientists and institutions in the country to collaborate on groundbreaking research projects to fast-track the development of better prevention methods and improved therapies for treatment of breast and reproductive cancers. 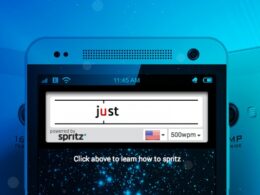 How often do you simply not have enough time to tackle a novel?  Reading has come to be…
byCaitie 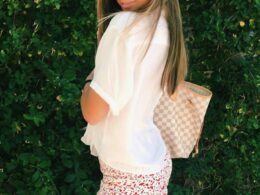 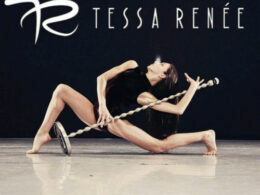 An Inside Look into an Arizona Family on “Dance Moms”: Renée and Tessa

Image courtesy of channelguidemagblog.com The Valley of the Sun is home to a hot dance duo.  Tessa and Renée…
byCaitie 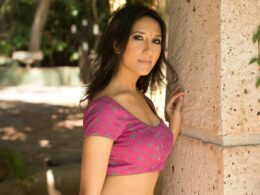 World traveller Asha Wadher currently finds the Valley her home, but it is certainly not the only place…
byCaitie