It’s no secret that celebrities have a big influence, along with a lot of extra cash on hand.  Not all celebs use their money and power for evil!  From speeches on feminism to generous donations, featured below are five of the most influential and charitable female celebrities of 2014.

Watch Swift’s interview on “Welcome to New York” below”

Miley’s not all about sticking her tongue out and dancing with a foam finger. This top of the chart artist is also notorious for her charity work, including volunteering with Haiti victims.  This year, Cyrus used her VMA acceptance speech “to bring attention to the hardships of youth experiencing homelessness, and raise money for My Friend’s Place through a Prizeo campaign.”

Watch her speech below.

Emma Watson represented the women who hope for equality by giving a powerful speech at the UN.  Watson launched the “He For She” campaign, a campaign that got women and men talking about modern feminism all around the world.

Watch the speech below.

Demi used the struggles from her past as a motivation to start a “Mental Health Listening Engagement Tour.”  The tour advocates for mental health support and treatment.

Check out her “Really Don’t Care” music video below where she advocated for LGBT.

Amy Poehler is not only hilarious, but also a woman who took a stand on the issue of rape by joining No More’s PSA campaign to fight rape culture. 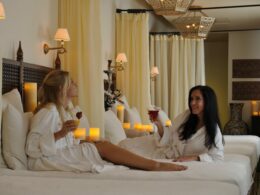 Joya Spa Hosts Gals’ Night In with The Bachelor 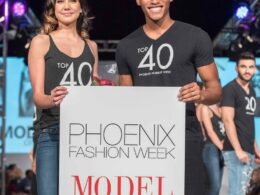 Think you have what it takes to be a Phoenix Fashion Week Top 40 Model? Your opportunity to…
byKarah Van Kammen 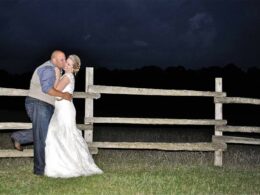 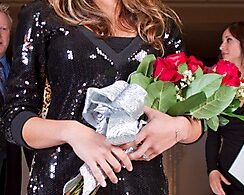