Among the many perks that surround the holidays is the abundance of great films that hit theatres. As Christmas is approaching in a matter of days, let’s take advantage of this year’s wide selection of competing movies, which are (to our benefit) all hoping us vacationers will take in their flick over the others. 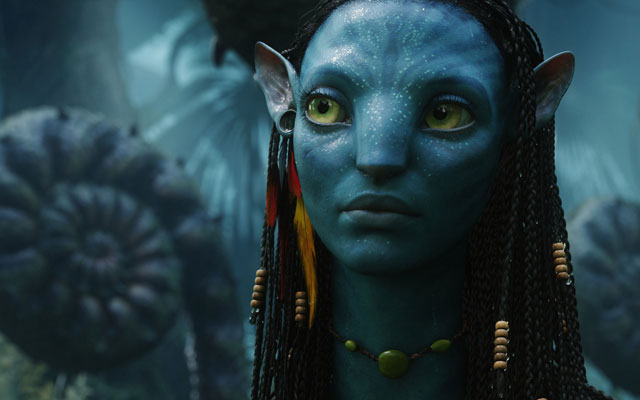 Avatar:
James Cameron has unleashed his sci-fi epic “Avatar” — his first creation since the phenomenally grossing hit, “Titanic,” was released in 1997. The action packed film, which has soared to No. 1 with $232.2 million worth of sales worldwide, has four Golden Globe nominations under its belt already. For the ultimate experience, see it in IMAX 3D! 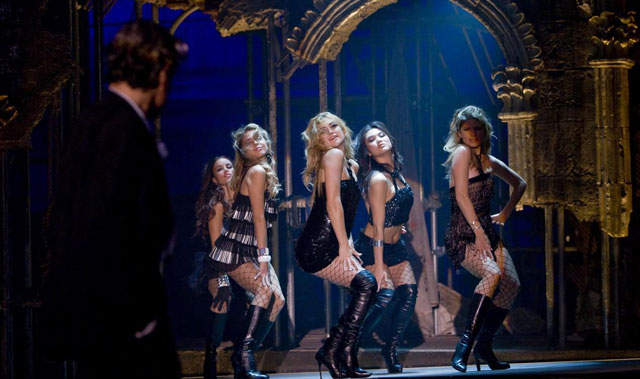 Nine:
Rob Marshall’s sultry musical “Nine” should make for a great Christmas-day flick. From the makers who brought us “Chicago,” comes a film starring a plethora of huge names in Hollywood including, Daniel Day-Lewis, Marion Cotillad, Penelope Cruz, Nicole Kidman, Kate Hudson, Fergie and Sophia Loren. “Nine” was given five Golden Globe nominations and of the fantastic cast, Marion Cotillard, Daniel Day-Lewis and Penelope Cruz are up for an award. 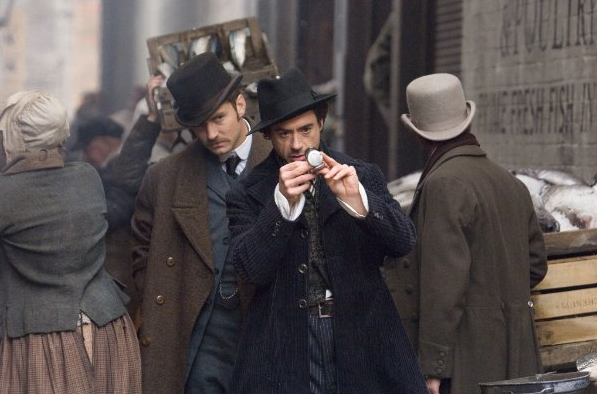 Sherlock Holmes:
Robert Downey Jr., Jude Law and Rachel McAdams star in “Sherlock Holmes” — the mysterious thriller set to debut on Christmas day! Guy Ritchie’s film is of course packed full of murder, deceit, a little black magic and, of course, humor. Robert Downey Jr. is nominated for a Golden Globe for Best Performance by an Actor in a Motion Picture – Musical of Comedy. 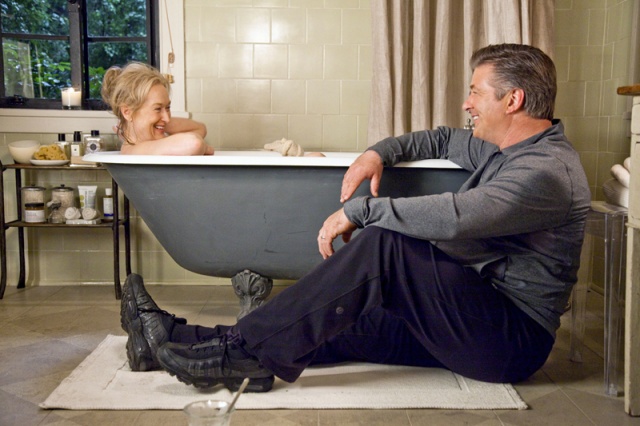 It’s Complicated:
With an all-star cast featuring the legendary Meryl Streep and Alec Baldwen, it’s hard to go wrong with this one. Jane (Meryl Streep) has an affair with her ex-husband (Alec Baldwen), who left her for a younger woman. Jane also starts to have affections for a smitten architect (played by Steve Martin). The “complicated” love affairs between the over-aged characters mixes hilarity with a little romance. The film is up for three Golden Globes including Best Picture. 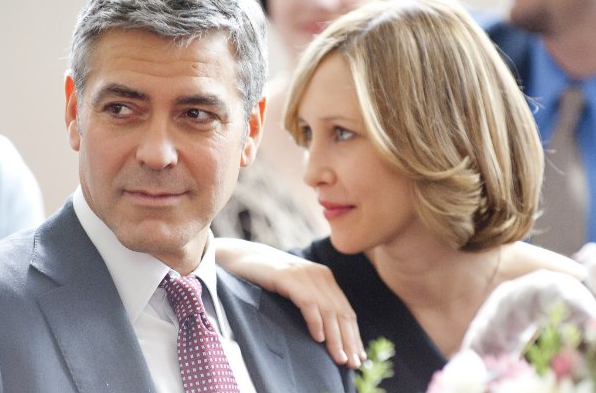 Up In The Air:
Ok, the previews may not make it out to be anything special. But Jason Reitman’s “Up in the Air, ” starring George Clooney, is buzzing, especially after it stole the most Golden Globe nominations last week across five categories, including a double nomination under Best Supporting Actress. Vera Farmiga and Anna Kendrick, both stars in the film, will be competing for the award. This comedy portrays the life of a corporate downsizing expert (Oscar Winner George Clooney) whose “cherished life on the road is threatened just as he is on the cusp of reaching ten million frequent flyer miles and just after he’s met the frequent-traveler woman of his dreams.” Jason Reitman, well known for his work in “Juno,” is nominated for Best Director.