In this day and age, there’s no simple breakfast-lunch-dinner. With diets as varied as vegan, vegetarian, gluten-free, paleo and high-protein, how do you know which one your body most identifies with, and, namely, the pros and cons of each?

Here’s a breakdown of each diet, and its nutritional pros and cons. 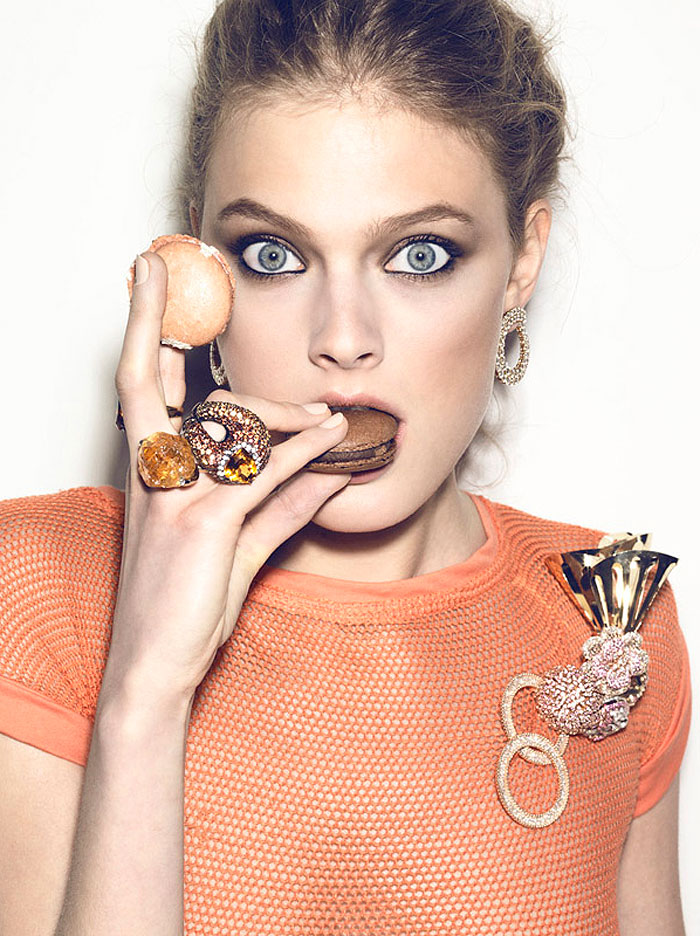 Vegan
Absolutely no animal-derived products – including not just meat, but dairy, eggs and even clothing. If you’re hardcore, you’ll have to be sure to check labels and manufacturing processes of even the most unassuming items on a regular basis. Things like white sugar, wine, beer, and even some hard alcohol may incorporate animal parts, due to either the refining or fermentation process, says sports nutritionist Brian St. Pierre to Refinery 29.

Pros: Eating vegan can have cardiovascular benefits. Over the long-term, a plant-based diet can be beneficial for your heart.

Cons: It’s vital to be aware of your nutritional needs. As a vegan, it’s possible to be lacking vitamin B12, which is mostly found in animal by-products. Pop a multivitamin that has B12, or a separate supplement. But, Tricia Williams, a certified holistic nutritionist, chef, and founder of Food Matters NYC, says that’s not the only way to get it: Try adding nutritional yeast to meals. This cheesy-tasting food supplement can be shaken over salads, grains, or popcorn; or laced into your favorite smoothie.

Vegetarian
Not eating meat and poultry — so no red meat, chicken, turkey, pork, or fish. However, there are subsets and breakout classifications, i.e. pesceterian (those who eat fish) or lacto vegetarian (those who are cool with eating milk, cheese, and dairy, but not eggs).

Pros: The core of vegetarianism is loads of fruits and veggies, with some animal products. According to experts, this is the perfect diet to combat disease. Indulge on calcium and protein from eggs and calcium-rich dairy. Also be sure to keep watch on iron intake, by consuming lots of dark leafy greens, chickpeas (mmm, hummus!) and lentils.

Cons: “Eating meat in moderation isn’t bad for you, plus it’s a great source of protein and iron,” says St. Pierre. “And animal-derived iron is easier for the body to digest than plant-based sources.” St. Pierre suggests you swap in smart protein subs such as eggs, sunflower seeds, almonds, cashews, cheese, yogurt, peas, asparagus, and potatoes.

Gluten-Free
The actual definition of the word gluten is glue. “Gluten is a protein found in some foods that can cause inflammation in your intestines — part of your GI tract — because that’s where it is absorbed,” says St. Pierre. The possible results: bloating, stomach pain, etc., post-consumption. It’s important to note that whether you’ve been diagnosed with Celiac disease or not, it’s possible to have a gluten sensitivity. The main sources of gluten  include wheat products such as crackers, bagels, and bread as well as rye, spelt, and barley, plus soy sauce and salad dressings.

Cons: Beware of using the GF label as an excuse to eat otherwise! “If you eat GF, you still should steer clear of processed foods, and not use it as an excuse to house a box of gluten-free cupcakes — a cupcake is a cupcake,” says Williams.

Raw
Nothing can be cooked over 118 degrees and you can’t have any foods that are pasteurized or roasted. So basically, your diet consists of a ton of raw vegetables, as well as fruits, seeds, and nuts.

Pros: “The lack of heating food helps preserve naturally occurring probiotics,” says St. Pierre. For example, unpasteurized milk contains some probiotics, but pasteurizing it (which uses high heat) kills them, along with other bacteria. Because you are eating a super-high quantity of plant-based foods, there are naturally a lot of healthy enzymes in natural plant foods.

Cons:  If you don’t do it right by eating tons of fruits and veggies, your body can be easily malnourished.

Paleo
Also referred to as the Stone Age diet or the hunter-gatherer diet, protein makes its debut, plus veggies and nuts. Neither grains nor dairy are allowed, with an increase low-glycemic fruits (like berries and oranges).  Paleo-devotees say that “pseudo-grains” such as quinoa and buckwheat actually have anti-nutrient compounds that may harm your health.

Pros: This diet focuses on more of the healthier meat like chicken, turkey, and lean meat, which causes the body to be leaner. And because the body requires more power to digest protein, it can boost metabolism and lead to loss of fat.

Cons: “There’s always a downside to eliminating several food groups,” says St. Pierre. Grains and legumes are really good for you and eliminating them completely leaves some experts saying going Paleo is going over the top.