In no particular order, we look at the top memorable moments of the year. These events made heads turn, eyes pop and gossip run wild!

Happy New Year to the not so happy couple who announced their divorce over the New Year’s weekend. Even though it was a great year for Katy, making music history (5 number one singles off one album).

The passing of Steve Jobs

The legendary creator of all things “Apple” died of complications from a relapse of his previously treated islet-cell neuroendocrine pancreatic cancer. He will always be remembered in our hearts for his pioneering of the personal computer revolution.

Gifford and eighteen other people were shot during a public meeting held in a supermarket parking lot near Tucson, Arizona. Gifford was shot in the head. Although six died in this tragedy, Gifford survived her gunshot wound and has made a remarkable recovery.

Although Sheen would consider himself to be “Duh, winning!”

There was an estimated two billion people tuning to watch the wedding of Prince William and Kate Middleton. The coverage of the wedding televised more than just the vows and the ceremony. They had all around the clock coverage to make sure that the fans were able to know all the details about the beautiful lace dress, the royal portrait and the reception.

Harry Potter ends after raking in $6 billion in the box office and selling more than 400 million books. However, fans are in luck because there will be a launch of a new website, amusement part and memorabilia out soon.

Winfrey says good-bye to her 25 year long talk show with lots of thank you’s but no cash or prizes for the audience…bummer.

Kim and Kris Humphrey called it quits after a multi million dollar wedding.

Aguilera felt so strongly about the twilight’s last gleaming that she had to sing it twice.

Many critics said that the show hosted by James Franco and Anne Hathaway was a disaster because Franco seemed to be high off drugs or just did not want to waste time being there. Hathaway tried to overcompensate for Franco’s horrible performance, which made it awkward. 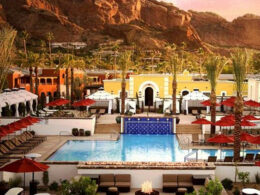 Just because you don’t have the funds or time to take a European vacation this summer, doesn’t mean…
byJackie 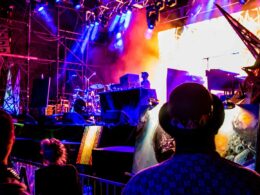 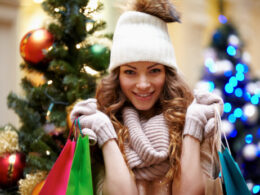 Holiday Fun for the Family at Scottsdale Fashion Square

Looking for some festive family fun? Save the date for these exciting events at Scottsdale Fashion Square that…
byKarah Van Kammen 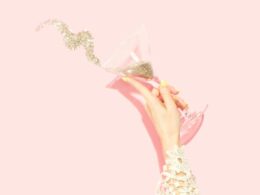 Get Gorg on March 28 at Kelly’s at SouthBridge Plump it Up! Party

A spring refresh isn’t just for homes and closets. Get yourself looking right for the new season at…
byKarah Van Kammen