Although the summers do get hot in our desert city, The Arizona Biltmore promises that it won’t be a bore, especially with its jam-packed summer-long “Hollywood & Wine” Festival overflowing with activities and events that promise to be a “blockbuster hit!” 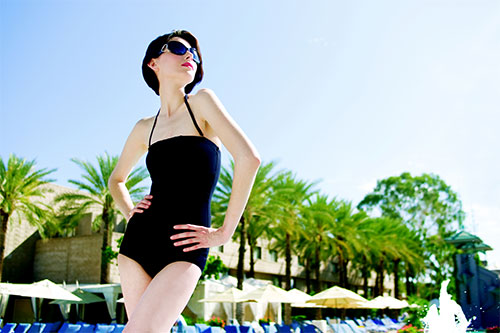 Check out the summer agenda:

The festival is open to the public, but some activities are for Arizona Biltmore guests only including: wine tastings, the presentations by Hollywood professionals and the Dive-In Movies.

For a full schedule of activities and events at the summer-long Hollywood & Wine Festival, as well as to purchase tickets for concerts, stage productions and other entertainment, go to www.arizonabiltmorehollywoodandwine.com.