What comes with having the BCS National Championship in our city of Glendale, is the non-stop, fun-filled festivities surrounding the big game! Get your game gear and face on and come out to one of these pre-game rallies to support either Auburn or Oregon before they go head to head for the BCS National Championship title on January 10, 2011 at The University of Phoenix Stadium!

Bud Light Fiesta
Scottsdale-ites, no need to set your sites very far. Downtown Scottsdale will be home to Bud Light Fiesta! From Jan. 6-9, 2011, the Scottsdale Waterfront and SouthBridge Plaza areas will be on the 50 yard line of college football fun. Football-themed games, live music, BCS team merchandise, an ESPN demo field, and food and beverage gardens will create a festive atmosphere the entire family will enjoy. Admission to Bud Light Fiesta is free to all ages.

BCS National Championship Team Pep Rallies
On Sunday, January 9, both the Auburn University Tigers and the University of Oregon Ducks will hold their team pep rallies at Bud Light Fiesta. Come out and support your team!

$2 Tailgate Party
Between the Fiesta Bowl and the BCS National Championship college football games this year, Scottsdale will host ESPN for broadcasts from SouthBridge in downtown Scottsdale. As part of Bud Light Fiesta, they will kick-off with a $2 Tailgate Party Jan. 3-6 behind ESPN’s set. The Tailgate Party will feature $2 culinary offerings from some of Scottsdale’s top chefs. 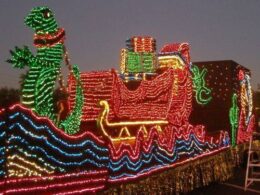 Where to See Holiday Lights in Phoenix 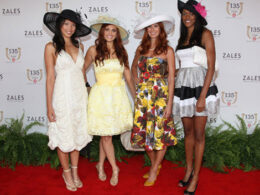 It’s time to celebrate “The Most Exciting Two Minutes in Sports” as fans, riders and horses get set…
byJackie 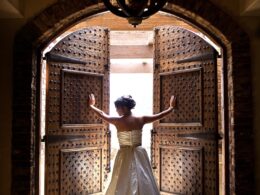 Plan the wedding of your dreams among the picturesque Pinnacle Peak Mountains at Sassi.
byChristina 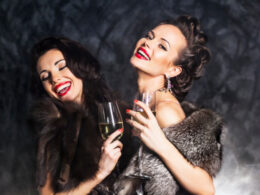