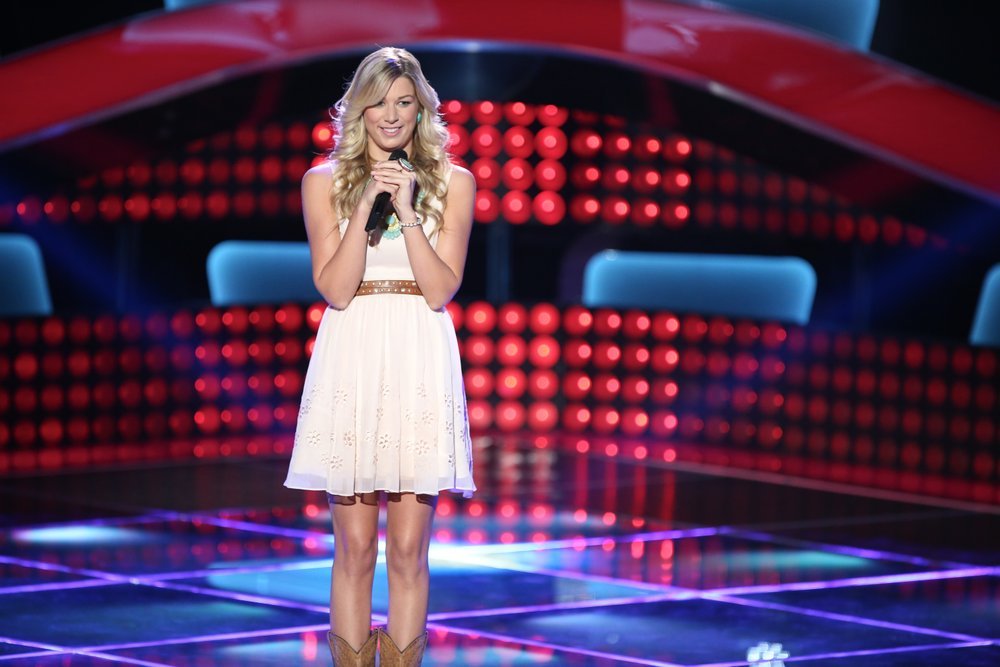 It was just two years ago that the AZ Foothills team was introduced to the young and promising Country music singer and songwriter Lindsay Bruce.  We were given the chance to interview her, learning about her down to Earth heart, dreams and musical aspirations along the way.  Two years later, Lindsay will join team Shakira on The Voice in hopes to win.

According to The Voice’s website, “it wasn’t until college that Lindsay mustered up the courage to sing in front of others. She wrote music when she was younger, including a song for her uncle who passed away on 9/11. Music has always been an outlet for Lindsay during difficult times, and she wants to share her passion with others.”

Featured below is Lindsay’s latest performance on The Voice of “Even If It Breaks Your Heart” by the Eli Young Band.

It wasn’t her blonde hair and looks that won her the last spot on Shakira’s team for the Voice, but her pure voice talent.   Lindsay still has the 2014 season of The Voice ahead of her.

Be sure to continue to show your support for Lindsay Bruce!  To read Valley Girl’s interview with Lindsey Bruce from two years ago, click HERE.