Nothing’s better than a good flick after a long work week. Check out the summer films coming out this month:

**Find movie times, buy tickets and read up on your favorite flicks at www.fandango.com. 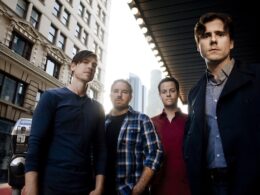 Artist of the Week: Jimmy Eat World to Perform in Tempe 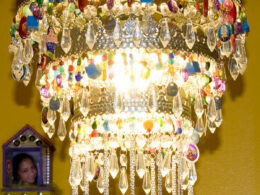 Art Auction to Give Back

Now’s the time to give back, and what better way than with an exciting art auction at the…
byJackie 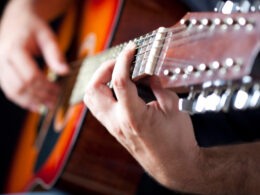