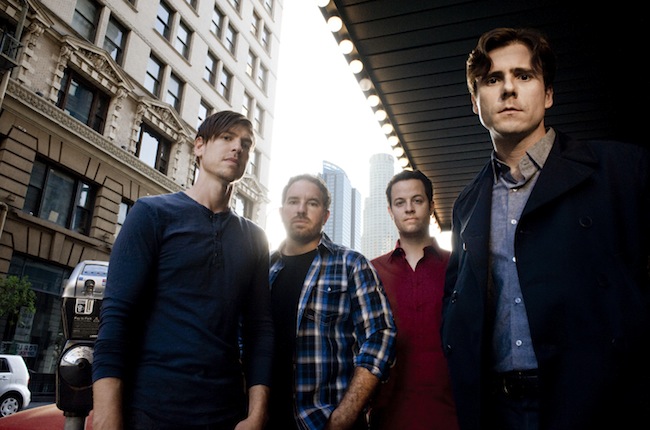 Where:  Marquee Theatre in Tempe

Check out five fun facts about the band below.

2.  June 2013 was Jimmy Eat World’s most recent album, making it the eighth album they have produced together.

3.  Guitarist Jim Adkins and drummer Zach Lind have been friends since preschool.

4.  The band’s third album “Bleed American,” was released in July 2011 and had the most popular hit to date “The Middle.”

5. The album “Chase the Light” was released in 2007 and is the band’s highest charting album, reaching number 5 on the Billboard Top 200.

Featured below are music videos of the top songs to look out for.

Below is the music video for “The Middle,” one of Jimmy Eat World’s first hit songs.

Below is the music video for “Sweetness.”

For more information on Jimmy Eat World and their tour dates, visit the band’s website.