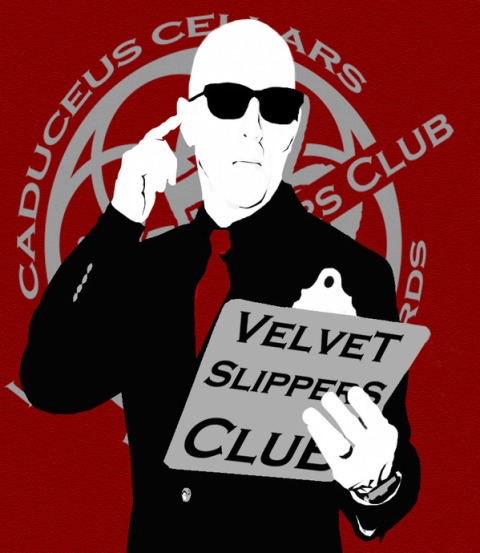 Though the Velvet Slippers Club sounds like something that Hugh Hefner would be involved in, think again. Northern Arizona’s Caduceus Cellars and Merkin Vineyards, owned by vintner Maynard James Keenan (he is also the rock star frontman of Tool and A Perfect Circle), have announced the debut of their wine club: the Velvet Slippers Club.

Last year, Keenan had a hit documentary on his hands with “Blood into Wine.” The documentary followed the vintner through the winemaking process in Northern Arizona. The DVD will be released Sept. 7 and includes extended interviews and other bonus footage. To sign up for the Velvet Slippers Club, visit http://www.velvetslippersclub.com/.