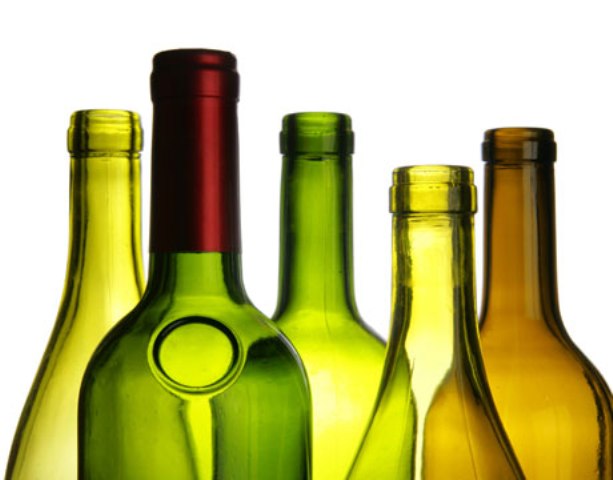 During the holiday season–and anytime of the year, really–people love a bargain. Heck, who do you think Black Friday and Cyber Monday are so popular? Surely not because people love shopping at 3 a.m. or they adore a good computer freeze. The same goes for wine purchasing. Consumers aren’t going to buy a $1,000 bottle of vino when a $300 tastes just as–or even more–amazing. Whether you’re looking for selections for your oenophile friends or for a bottle to pair with your Christmas feast, the incredible sommeliers behind the Mastro’s brand is sharing a few of their picks of high-end wines that drink even higher-end.

Chateau Beauregard Ducasse 2006 Bordeaux – priced at $80, but drinks like it is a classified growth selling for over $250

Celani Family “Tenacious” (a blend of right bank Bordeaux varietals) – sells for $155, and drinks like a $600+ bottle

Achaval Ferrer “Finca Mirador” Malbec – sells at $260, and drinks like the best bottle priced at $800