Though summer comes to a close in September, there is still more than a month to soak in all of the wonderful tastes of the season, from berries to ballgame fare. Check out these two delectable dessert recipes from two of our favorite Valley restaurants that are a great way to celebrate the season’s eatings. 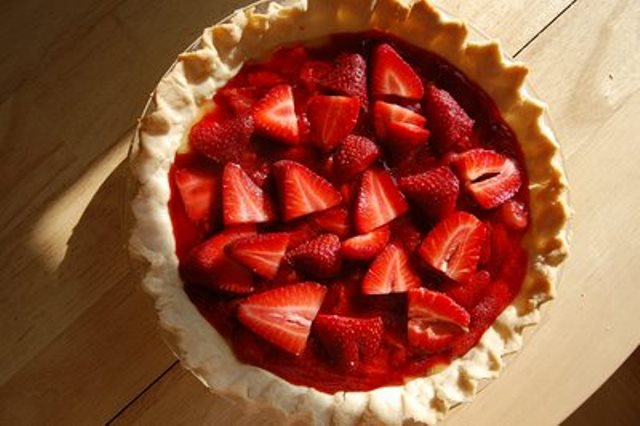 Though it appears decadent, this pie recipe won’t pack on the pounds–at only 198 calories a slice: 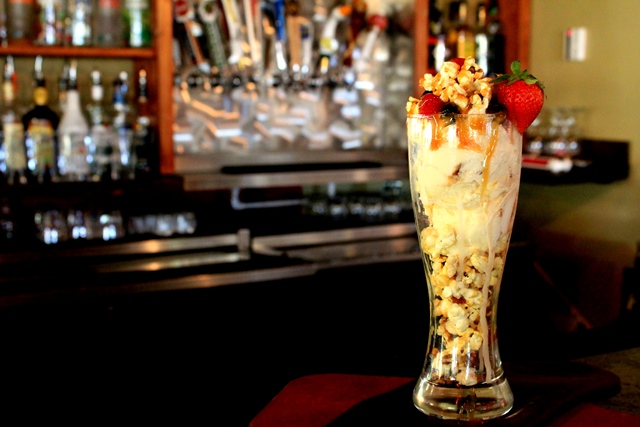