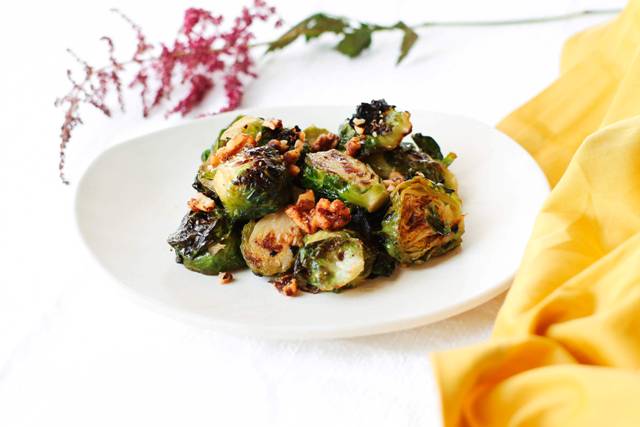 Don’t wait until Christmas dinner when you can make this veggie side dish from Chef Nate Weir of Modern Market Eatery, you know, now.