Park City Mountain Resort begins an exciting new era, under new ownership. Last Saturday, November 22, it opened for the 2014-15 winter season- ready to knock people’s socks off for a year of fun and adventure.

Saturday marked the first day for Park City Mountain Resort as part of the Vail Resorts family. The landmark day included commemorative swag giveaways around the mountain and an events program beginning with season-opening remarks from the resort’s new Chief Operating Officer Bill Rock. Guests were welcomed with free coffee, hot chocolate and donuts in the resort plaza beginning at 8:00 am. 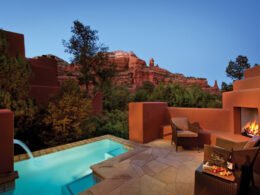 The Sedona getaway is offering seasonal savings too good to pass up.
bySuzanne Koch 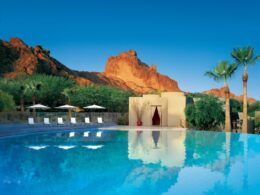 Spring Into Sanctuary, Just Around the Corner 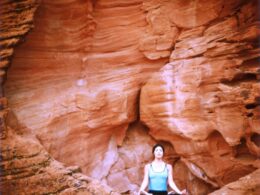 From yoga retreats to hiking adventures, escaping is easier than ever at this Southern Utah wellness resort.
bySuzanne Koch
2 shares
1
0
1 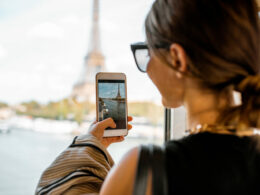 Traveling is just a little easier with these five free apps that make planning, doing and enjoying all that much more fun.
bySuzanne Koch