Home International New Hotels to Watch for in 2014
ShareTweet

The hotel world will be making moves in 2014. New York City is slated to unveil 19 new hotels, including the tallest hotel in North America (the Courtyard-Residence Inn Central Park), while Miami Beach will open at least seven new hotels, Chicago will reveal five and Walt Disney World in Orlando will become home to the Four Seasons. Internationally, Starwood is heavily investing in China, India and the Middle East, while hotels will continue to sprout up in such global hot spots as Australia, New Zealand and Tokyo. 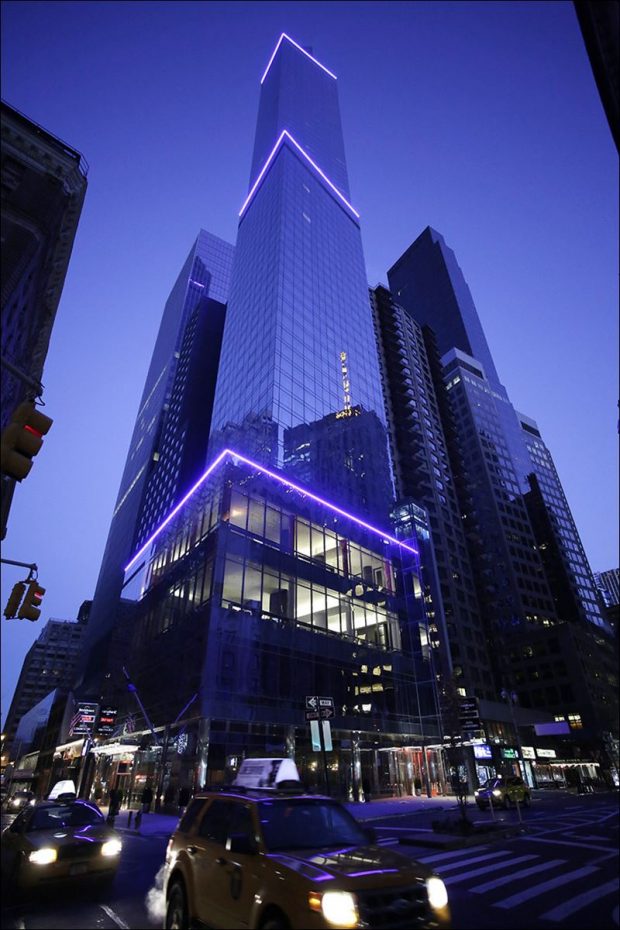 Here are some of the hottest new hotels to look out for in 2014. Check out the full list at HotelChatter.com.