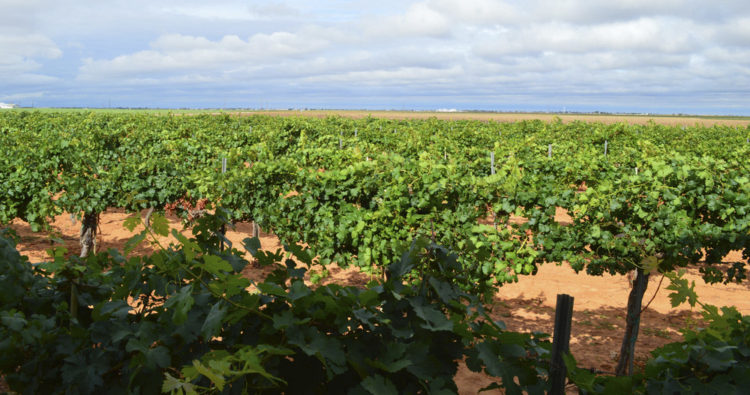 As the wine culture in the United States grows, we are seeing wine pop up from some unexpected places.

While you can always count on California and Oregon to produce wines that rival the top wines from Spain, Portugal, Italy and other wine-master countries, we love discovering the lesser-known places in the States where wine culture is growing.

One of those such places is Lubbock, Texas.

Situated in the northwestern high plains of the state, it seems nearly impossible that one could transform this cotton-growing land into something that could produce grapes.

But, believe the unbelievable. We were lucky enough to try out two fabulous wineries in Lubbock that definitely gave some of our California favorites a run for their money. 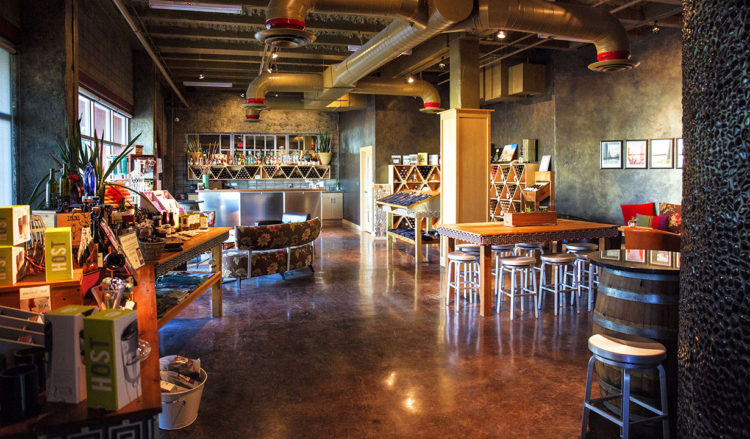 No stranger to winemaking, the McPherson family has been making wine in Texas for more than 40 years. In fact, owner Kim McPherson’s father, Doc, was the first person in the state of Texas to plant Sangiovese grapes in this region.

Kim was able to get both family and official training in the art of winemaking, and has turned that knowledge into an incredibly successful business.

The tasting room at McPherson Cellars displays the wide variety of wines that McPherson makes, as well as the numerous awards that he has won for his delicious wines. And note that when we say “numerous,” we mean over 600.

And he’s a blast to drink with. If he happens to be at the winery during your tasting, you are in for a treat. McPherson’s friendly nature really gets you in the mood to enjoy your wine far more than you expected to. His warm personality and flow of interesting stories make you feel like you’re part of the family when there. 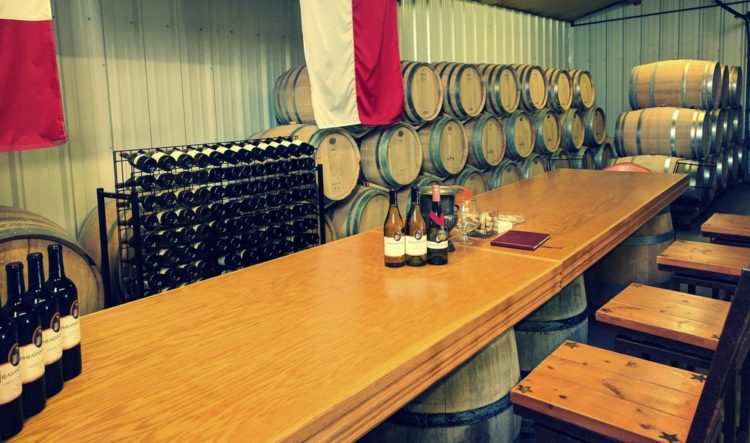 The proud owner of the oldest vines in Texas, Pheasant Ridge Winery owner Bobby Cox has preserved the history of great wine, but has also paved the way for many new wine varieties in Texas, including:

Bobby started planting and managing vineyards in Lubbock in 1973, and has been going ever since. With extensive knowledge and experience in growing grapes, Bobby has expanded the Pheasant Ridge vineyards into quite a production. 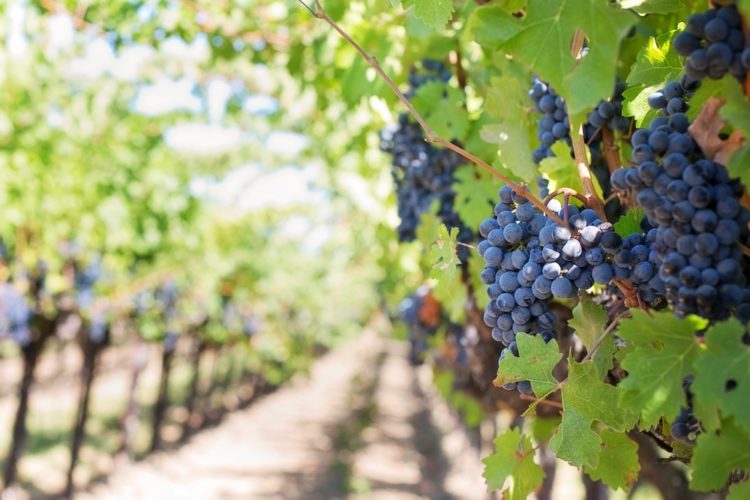 The Daily Meal recently gave Pheasant Ridge Winery spot number 74 on the list of the 101 Best Wineries in America, so Bobby is certainly doing something right!

You’ll enjoy a tasting with him as well. He’s got a lot of knowledge and great sense of humor to share with you, and is guaranteed to make your wine tasting experience all the more warm.