Naturally, the event will be hosted by Westin Kierland and Deseo chefs Chris Masco and Roberto Madrid, alongside Douglas Rodriguez of Miami and Cuba fame.

Tickets are $200 per person or $1,895 for a table of ten, and 100% of proceeds will benefit arts programs in Arizona. Tickets can be purchased at www.scottsdalefest.org.

We can’t think of a better way to spend $200 and a Thursday night! 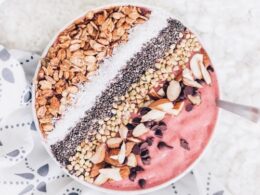 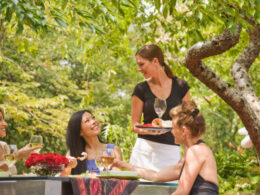 Looking for the perfect place to dine for any and every occasion?  Look no further.  This October, Arizona…
byCaitie Andreen 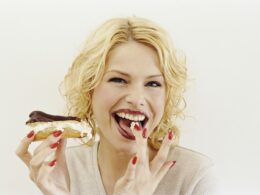 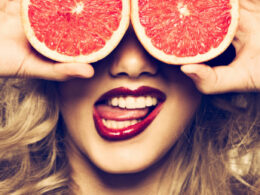 Home to some of the most incredible restaurants and chefs in the country, Arizona is a diner’s dream.  Here…
byKarah Van Kammen