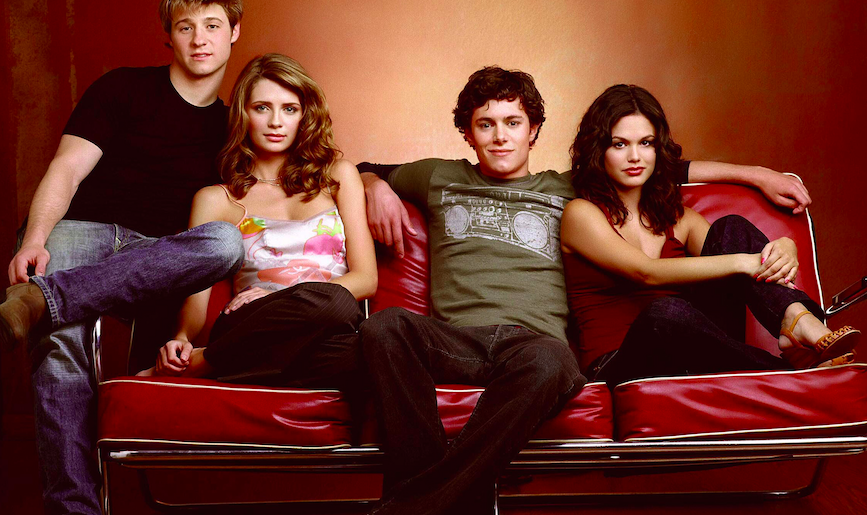 It’s always exciting when you’re favorite teenage show reunites years later. It’s even more exciting when they break out in song. For one night on August 30, in Los Angeles, ‘The O.C.’ Musical will sing it’s way across the stage at Sterling’s Upstairs at The Federal in North Hollywood. While only a couple roles have been cast, you can bet it’s going to be a musical hit. The producers who gave us the ‘Cruel Intentions’ musical, Jordan Ross and Lindsey Rosin, will also be producing ‘The O.C.’ musical. 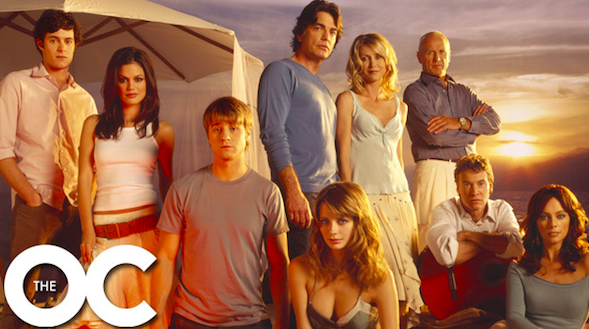 The original series aired for four seasons on Fox and centered on a group of upper class teens living out their dramatic lives in Orange County, California. We can only hope the musical will greatly incorporate the show’s theme song “California” by Phantom Planet. Anyone else remember that piano tune coming out of their television more than a decade ago? That’s right – the first episode of ‘The O.C.’ aired on August 5, 2003. Watch the first few minutes of the pilot episode along with its famous theme song below. Make sure to follow @OCMusical on Twitter for updates on the upcoming musical.