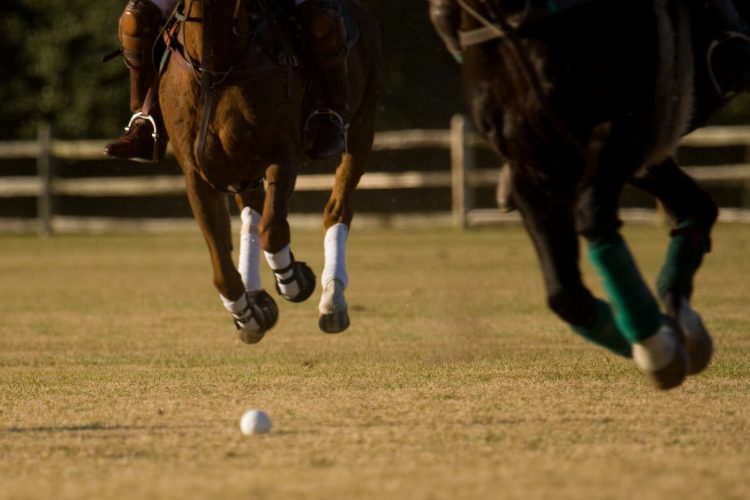 The eighth annual Bentley Scottsdale Polo Championships is returning Nov. 10-11 to WestWorld of Scottsdale. While the polo matches might be the star of the event, the musical performances are set to be even bigger and better this year.

With a more diverse lineup than year’s past, the world’s greatest polo party will feature top musical acts, from opera to rap. The performances will take place during play on Nov. 10 & 11 and will serve as backdrop to six unique polo matches. Take a look below at the acts scheduled to perform.