The 1989 World Tour is arriving in Phoenix in less than a week and Taylor Swift has been on a whirlwind of a year since releasing the album in 2014. 1989 has sold over 5 million copies and the tour, which kicked off in May, has grossed over $86 million as of August 3, according to Billboard.com. The album is the fastest selling in a decade and was the first record of 2015 to go platinum. The only other album to go platinum this year is Drake’s, If You’re Reading This, It’s Too Late.

Back in May, Swift’s “Bad Blood” single off 1989 broke a viewing record on Vevo for racking up 20.1 million views in 24 hours. With Taylor seemingly taking over the music industry, it’s no surprise that she has had an endless supply of surprise performances and appearances on her tour. Fetty Wap, Shawn Mendes, Ciara, Sam Hunt, Jason Derulo, Lorde, Nick Jonas, The Weeknd, and Little Big Town are just some of the performers, not to mention plenty of on stage appearances from Taylor’s BFF gang of models like Cara Delevingne and Gigi Hadid. If you’re still not aware of the magnitude of this tour, 1989 will be stopping in Los Angeles alone, for five nights straights at the Staples Center. But just prior to Taylor taking on L.A., she’ll be here in Glendale for two nights on August 17 & 18 at Gila River Arena. Who do you think she’ll bring out on stage? To purchase your tickets click here. 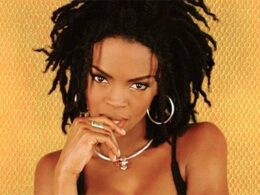 These four artists not only bring out the emotions, they're also headed to Phoenix in the next two months for you to catch live.
bySuzanne Koch 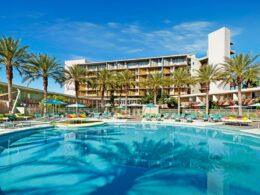 Cool down and spend your day poolside at one of the hottest spots to chill out and relax:…
bySuzanne Koch 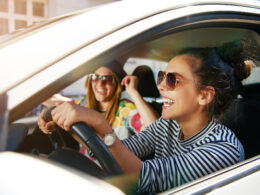 House of Comedy and High Street are teaming up to host a free drive-in comedy night Wednesday, May 13 at 7:30 p.m. with Michael Longfellow headlining the pop-up event.
bySuzanne Koch 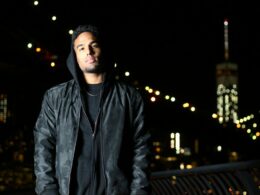