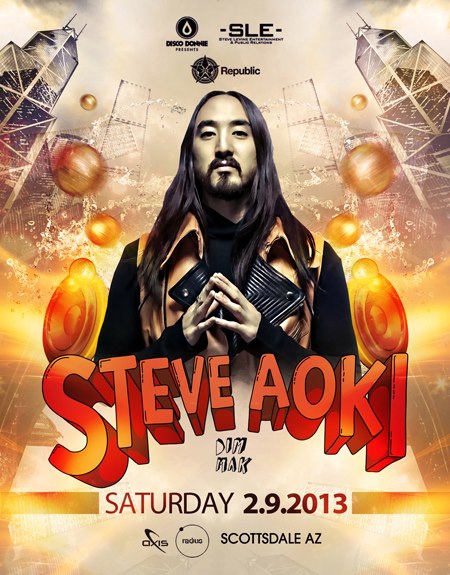 California native Steve Hiroyuki Aoki has made a name for himself as a DJ, producer and founder of his record label, Dim Mak Records, in 1996. He began his career producing records and hosting concerts in his Santa Barbara living room while attending the University of California. Aoki released his first mix album “Pillowface and his Airplane Chronicles” in 2008, which was named best mix album of the year by Billboard Magazine. Dim Mak Records helped to launch acts such as Bloody Beetroots, Felix Cartal and MSTRKRFT.

His latest EP, “The End of the World as we know it”, was released December 2012 as a three track electro compilation featuring acts such as Angger Dimas, Kay and Miss Palmer.

Aoki was Ranked No. 15 on DJ Mag’s Top 100 DJ Chart in 2012. Aoki performs an average of 250 shows annually worldwide including Future Music Festival in Australia, and Lollapalooza in Brazil. 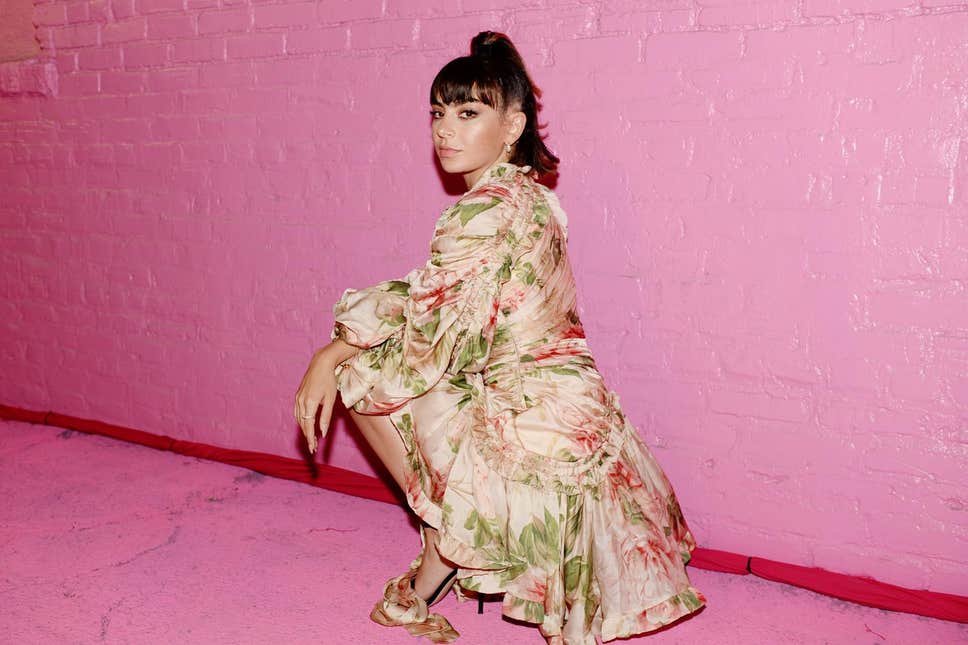 Concerts and shows for the week of September 23.
bySuzanne Koch
1 share
1
0
0 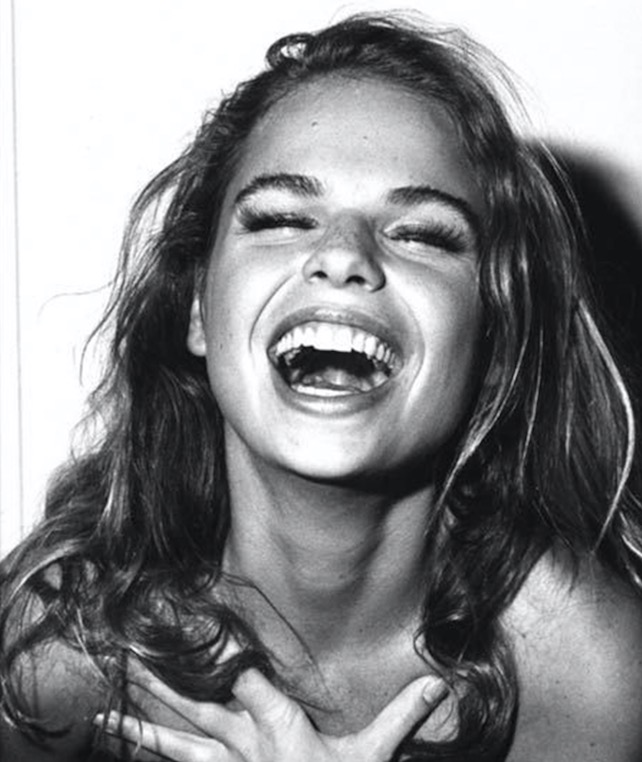 Laugh It Up at CityScape’s All Things Comedy Festival

With over a dozen headliners at spots like Stand Up Live, Copper Blues and The Oprheum Theater, the festival will also feature a number of pop-up performances along with shows at Tempe Improv.
bySuzanne Koch 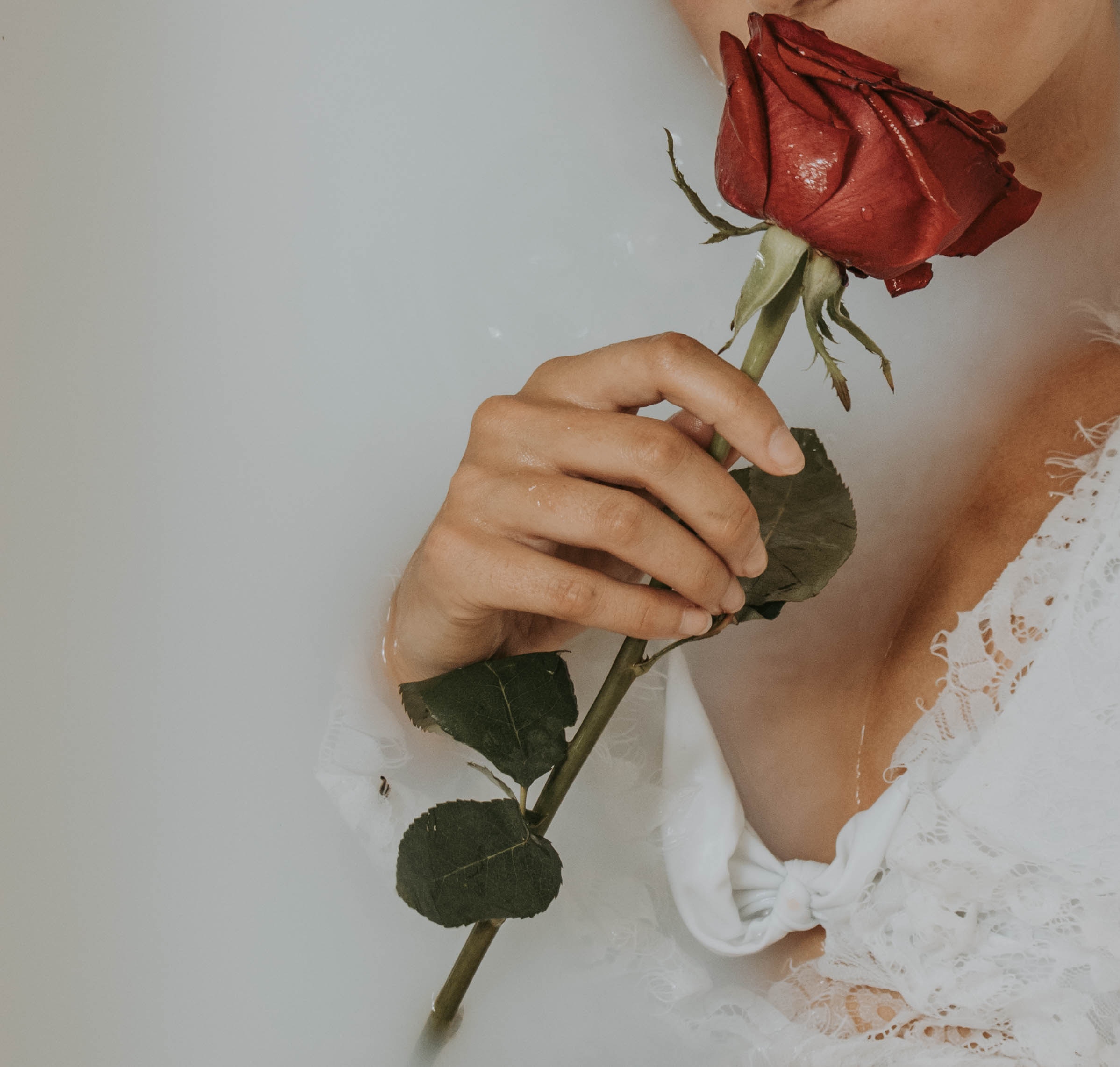 If you'd rather attend a Bachelor viewing party than host one, the Moxy Hotel has you covered, complete with rosé, games, candles and more.
bySuzanne Koch
1 share
1
0
0 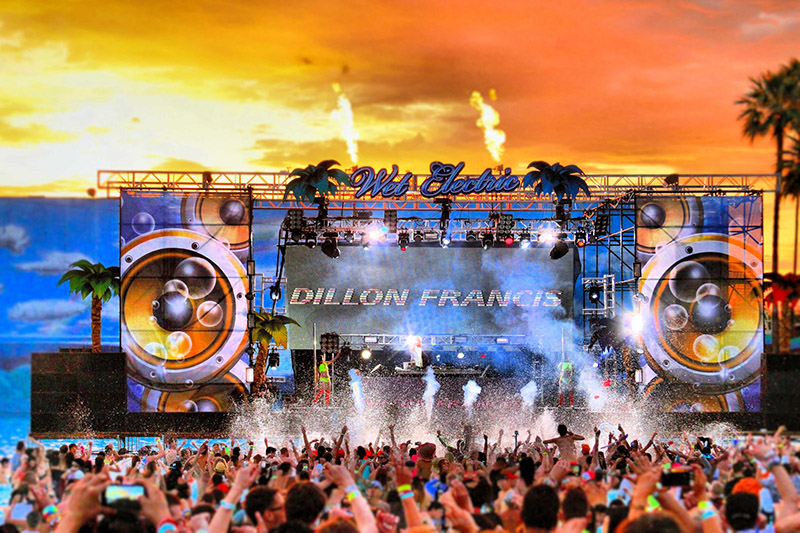 The largest festival and pool party in the country is returning to Arizona on April 30. Located at…
bySuzanne Koch