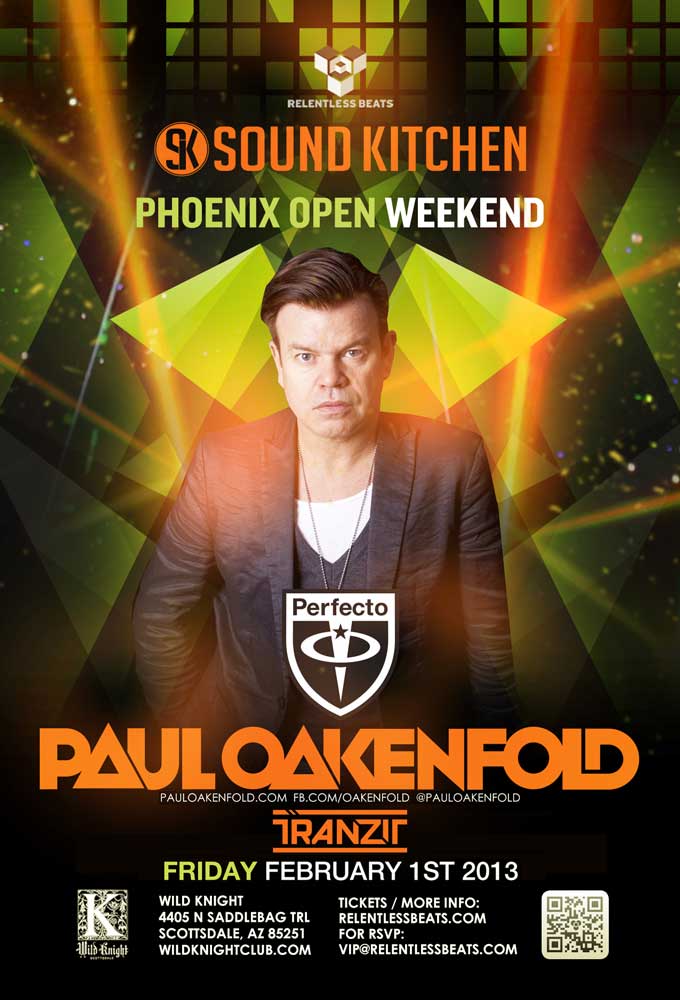 Relentless Beats presents Sound Kitchen featuring the one and only PAUL OAKENFOLD at Wild Knight in Old Town Scottsdale on Friday, February 1, 2013. Cap off Phoenix Open Weekend 2013 with one of EDM’s most celebrated names!

When it comes to a career the magnitude of Paul Oakenfold’s it’s hard to encompass one of the true legends of electronic music into just words. For over 3 decades he has elevated and shaped an entire genre and remains one of the leading forces in the global music scene today.

From the DJ booth of the world’s hottest dancefloors and festivals to the studio producing groundbreaking remixes or soundtracks for Hollywood blockbuster movies, his diversity as an artist and ability as a performer have earned him accolades from critics and fans the world over. Gathering not 2 but 3 Grammy Nominations along the way – this journey has been an epic one to say the least.

WHEN: Sunday July 29th 2012, 11AM-6PM WHERE: The W pool INFO: The W Scottsdale pool will be turned…
byAmanda Logan 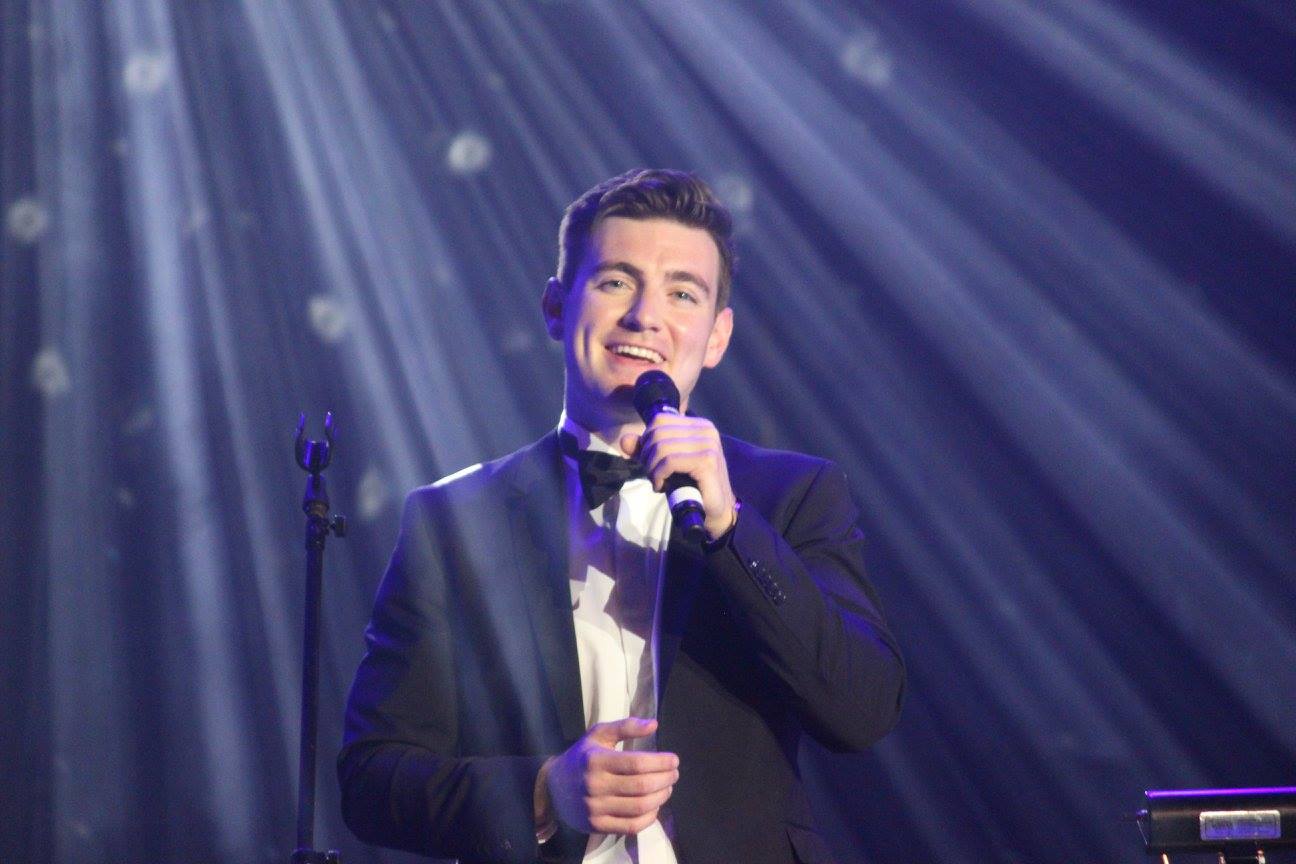 We caught up with the Irish singer to see what we can expect from his upcoming Phoenix show, new album, who he'd love to collaborate with and more.
bySuzanne Koch
5 shares
5
0
0 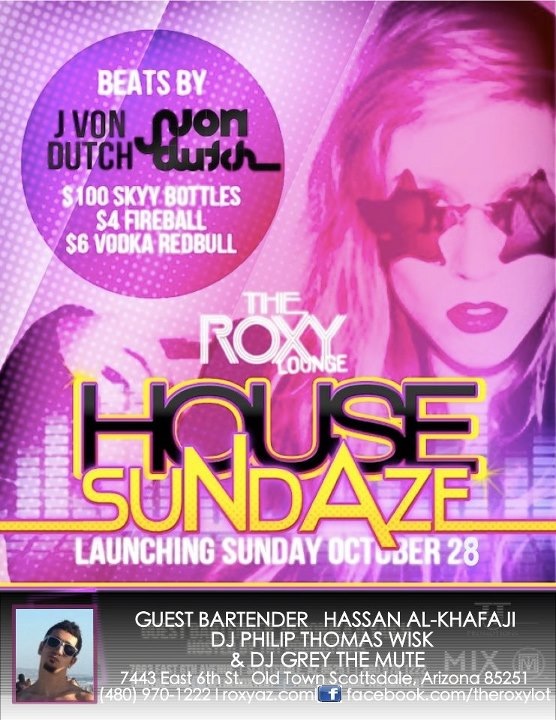 These four artists not only bring out the emotions, they're also headed to Phoenix in the next two months for you to catch live.
bySuzanne Koch
2 shares
1
0
1