Grammy-award nominated electronic dance music DJ and producer Andy Moor has established a distinct, edgy and creative sound that is completely his own. Highly ranked in the DJ Mag Top 100 for the past 6 years, he was nominated for the DJ Awards in 2009, won ‘Best Dance Record’ at the International Dance Music Awards in 2006, and ‘Best Trance Producer’ and ‘Best Trance Track’ in 2004. A highlight of Andy’s illustrious career was his nomination in the “Best Remixed Recording” category at the 2008 Grammy Awards for his remix of Delerium’s ‘Angelicus’. 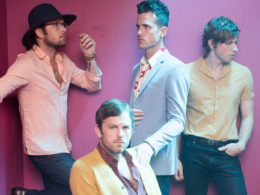 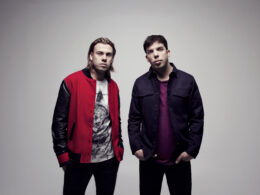 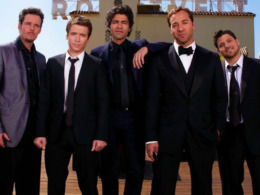 Party in Entourage Style This Weekend at Maya

Has the recent Entourage movie got you in the mood for an over the top wild party? Scottsdale…
bySuzanne Koch