Purple Rain, Purple Rain: The Music of Prince is Coming to Phoenix

Live Nation Urban and TCG Entertainment will create and tour the first and only official Estate-approved symphonic Prince celebration, titled 4U: The Music of Prince with Symphony.

4U will present the music of Prince like never before, with a full symphony orchestra. In addition, each show will feature a live band with world class musicians and vocalists who will perform alongside the orchestra. 4U will draw from Prince’s singular and extensive music catalog, highlighting many of his hits that captivated generations of fans, alongside lesser known gems. Questlove, an avid Prince fan, has helped curate the music and orchestral arrangements that will be played by the symphony.

Fans can catch 4U at Mesa Arts Center on Thursday, May 9. The show is part of a two-week tour in the western United States.

Tickets are now on sale and can be perchased at mesaartscenter.com 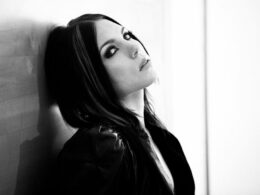 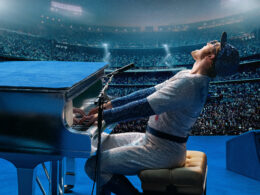 Dueling Piano Tribute to Elton John at The Phoenician Tavern

Win tickets to the upcoming ROCKETMAN movie and enjoy a night of the singer's greatest hits.
bySuzanne Koch 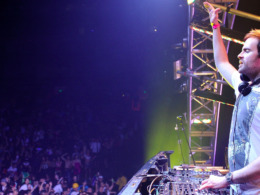 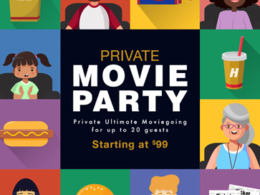