You may know her from the Americana band Run Boy Run, but on Oct. 4 Mesa-based multi-instrumentalist Grace Rolland will release her debut EP I See Jane as RISING SUN DAUGHTER.

Rolland grew up in a musical family and has been trained classically on the cello, learned piano and guitar and even sang in her family’s cowboy fiddle band. She quickly fell in love with music, developing true skill for sound and songwriting.

In 2010 Rolland joined the traditional folk-Americana band Run Boy Run as their cellist and vocalist where she was a part of the band’s multiple achievements including a win at the Telluride Bluegrass Band contest in 2011, the release of four studio records and a U.S. tour, all within five short years.

During her time in the band, Rolland experimented with lyrics and sound, slowly creating RISING SUN DAUGHTER who eventually emerged. Rolland played with different musicians around Phoenix and in 2016, approached arranger and producer Ryan Alfred (Calexico, Sweet Ghosts) to record her music. The pair, along with engineer Steven Lee Tracy and others, worked in Saint Cecilia Studios in Tucson to create I See Jane. The debut EP is laced with a feeling of longing, featuring acoustics, powerful vocals, strings, piano and guitar.

The EP will be available for purchase at risingsundaughter.com and available to stream on all major platforms on Oct. 4.

Catch RISING SUN DAUGHTER live at Valley Bar on Oct. 5 as she opens for Andrew Duhon. 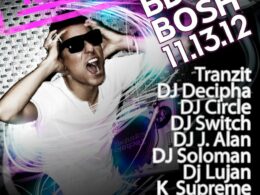 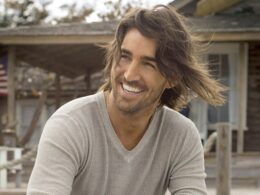 5 Top Concerts to See This January

2014 is here, along with all the concerts that come with it!  The Valley of the Sun is…
byCaitie Andreen 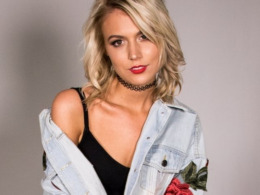 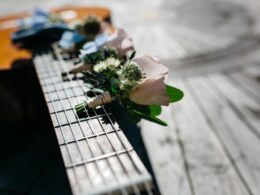 On Monday, October 16, enjoy a night of live music and specials while benefiting the victims of Las Vegas.
bySuzanne Koch
8 shares
7
0
1