Home News New Aaliyah Music Could Be On the Horizon
ShareTweet 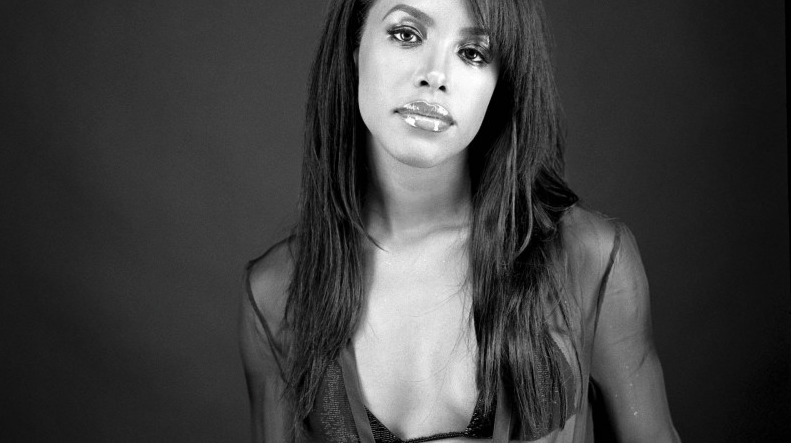 It’s been 14 years since the young and talented R&B star Aaliyah passed away, and yet we’re still getting the pleasure of hearing some of her unreleased music. On Sunday morning, Timbaland, who produced much of Aaliyah’s music and also collaborated with her, announced on his Instagram that he has unreleased music from the late R&B star and assured us that a sneak peek would be coming soon. While her vocals have popped up in recent singles by Drake and Chris Brown, it’s believed that the majority of her unreleased music is being held by Timbaland who was working with her just prior to her death. With the anniversary of her death approaching on August 25, we can’t help but think that we can look for the new music around then.

Watch the music video below for the 1998 hit “Are You That Somebody?,” which originally appeared on the Dr. Dolittle soundtrack. Timbaland, who’s featured on it, also produced the single as well as helped write it. The single reached No. 21 on the Billboard Hot 100 Chart and features the notable background sounds of a baby crying. The song earned Aaliyah a Grammy nomination for Best Female R&B Vocal Performance.