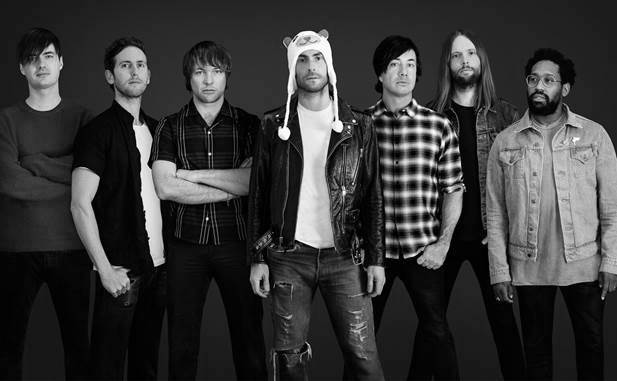 If you’re patiently awaiting Maroon 5’s upcoming sixth studio album Red Pill Blues, then you’ll be excited to know that the band has just announced dates for their upcoming 2018 world tour in support of the album. Kicking off on May 30 in Tacoma, Washington, the tour will stop at Talking Stick Resort Arena in Phoenix on June 7, 2018.

The album is set to debut on November 3 while tickets for the show will go on sale starting November 4 at 10:00 a.m. local time. Got an American Express Card? Snag your tickets now before everyone else. And those who purchase tickets online between October 30 and November 10 will be able to redeem one physical or digital copy of the new Red Pill Blues album. The album features special guest appearances by SZA, Julia Michaels, A$AP Rocky and LunchMoney Lewis and will be available in a standard 10-track version and deluxe version.

To get a taste of the album, listen to their most recent single, “What Lovers Do,” below.