Rockstar Energy Drinks, GLOBAL Events, Hades, and Relentless Beats bring you the fifth annual La La LAND, a large-scale electronic dance music festival. This year in celebration of the event’s 5 year anniversary we have transformed this already great event into a MASSIVE festival. We are going all out to end 2012 with the party of the year! Join us as we transform the Phoenix Convention Center (South building and Courtyard) into a 3 stage indoor / outdoor WONDERLAND!

La La Land music festival debuted in December 2008, and has grown to be one of the most anticipated events of the Arizona year. Past years have been host to acts like Bad Boy Bill, Darude, Lazy Rich, Dj Icey, John 00 Fleming, John O’ Callaghan, Sydney Blu, Christopher Lawerence, Arnej, Jon Bishop, Cyberoptics, Basshunter and many more.

This year the festival gets a huge boost and moves to the amazing Phoenix Convention Center with a lineup of artists that will rival any festival in Arizona history. Headlining artists include Datsik, Cosmic Gate, Noise Controllers, Mat Zo, Michael Woods, Bl3nd, Ed Rush & Optical, Lucky Date, Bro Safari, Basshunter. This show is a stunning spectacle featuring state-of-the-art lights and lasers that accompany every beat from the best sound system in Arizona. La La LAND 2012 is without a doubt one of the premier electronic music events in Arizona. 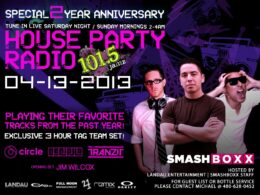 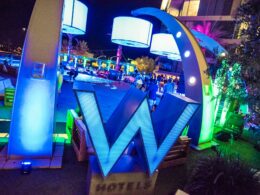 Summer is no joke in Arizona, which is why even a day at the pool can sometimes be…
bySuzanne Koch 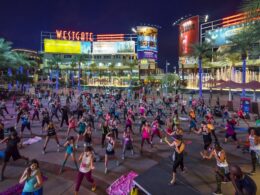 Fitness in the District: Free, Night Fitness Classes at Westgate

Let Westgate help you keep your New Year’s resolutions with its free fitness classes returning once again. The…
bySuzanne Koch 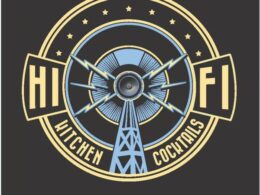