Kick off 2019 with your favorite rags-to-riches story, Jersey Boys, live at Phoenix Theatre. As one of the first regional theatres in the country to produce the iconic show, catch it live Jan 23 through March 10, 2019.

Jersey Boys spent 12 years on Broadway in New York and was the winner of the 2006 Tony Award for Best Musical. It tells the story of one of the best-selling musical groups of all time, The Four Seasons. The show features the band’s own hits, including “Sherry,” “Big Girls Don’t Cry,” “December, 1963 (Oh What A Night),” “Walk Like A Man,” “Can’t Take My Eyes Off You” and “Working My Way Back to You.”

Follow along on the emotion-fueled journey of Valli and the original Four Seasons’ rise to fame, including Bob Gaudio, Tommy DeVito and Nick Massi. It showcases the group’s story, their songwriting talent and the intro of their unique sound that was new to the world. The group was so successful, they sold nearly 200 million copies before they were even 30.

“You cannot beat the music of Jersey Boys. You forget the genius of their songs until you sit through a two-hour evening of wall-to-wall hits that transports you to another time and place. The show will electrify your soul with the performers’ unbelievable harmonies and magical voices!”

The professional cast has many newcomers as well as familiar faces to Phoenix Theatre audiences, including: Justin Albinder as Frankie Valli, James Gish (last seen in West Side Story as Tony) as Bob Gaudio, Anthony Fortino as Tommy DeVito, and Tommy McDowell as Nick Massi.

Tickets start at $29 and can be purchased by visiting: phoenixtheatre.com 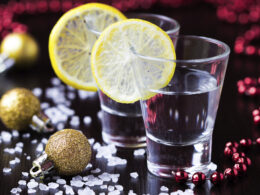 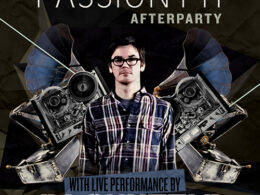 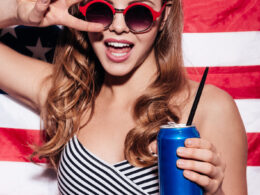 Red, White and Booze: Where To Celebrate the Fourth 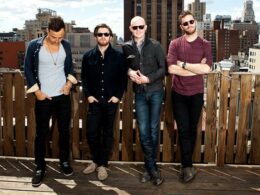 Everyone could use a little break now and then to step away and go to a live concert.…
byCaitie Andreen