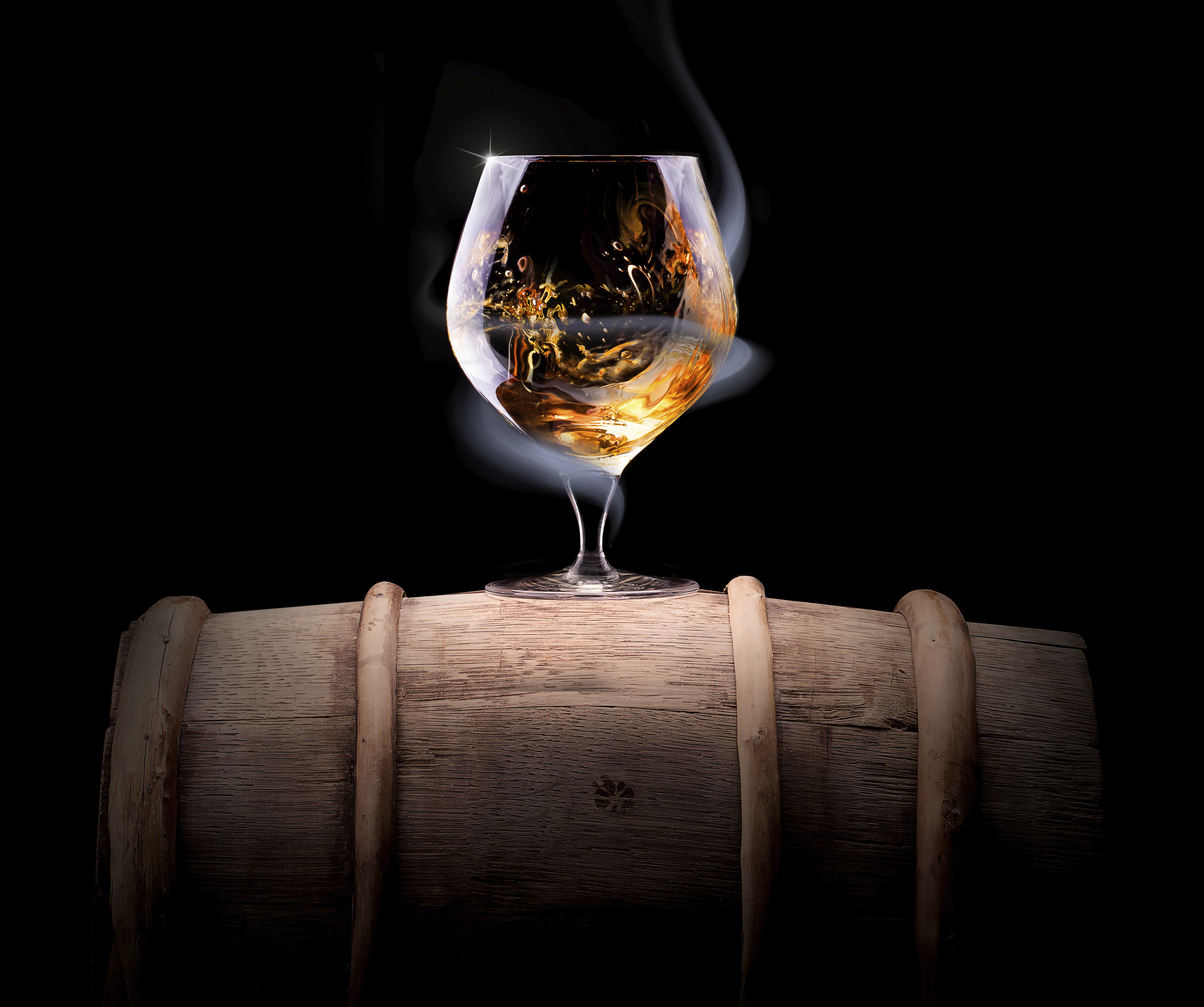 The Jack Daniel’s Distillery recently announced that it will test launch a new flavored spirit they’ve named “Jack Daniel’s Tennessee Fire,” which will come out this month.  The aroma of fiery spice blended with the calmness of Jack Daniels No. 7 and just a dash of red hot cinnamon is said to be the perfect recipe for success.  The hot cinnamon kick in your mouth will be soothed by the classic taste of Jack Daniel No. 7, giving you the most unique taste you’ve experienced yet.

This seemingly perfect combination is put together with Jack Daniels No. 7 Whiskey, and according to their website “naturally infused with a proprietary red hot cinnamon liqueur.”  This new whiskey will be available soon for testing in three test states, including Oregon, Pennsylvania and Tennessee.  It will be bottled at 70 proof and will be priced at $20, the same amount as Jack Daniel’s Honey Whiskey.

Completely based on the popularity of Daniel’s Honey, the flavored whiskey category is expecting success with this new creation. The company has not commented on how long Jack Daniel’s Tennessee Fire will be available for, however if popular, it will be a permanent whiskey to the Jack Daniel’s whiskey line.

The product is expected to be successful, so we might be seeing it in our state of Arizona soon!

Check out the full details on this epic new drink by clicking here. 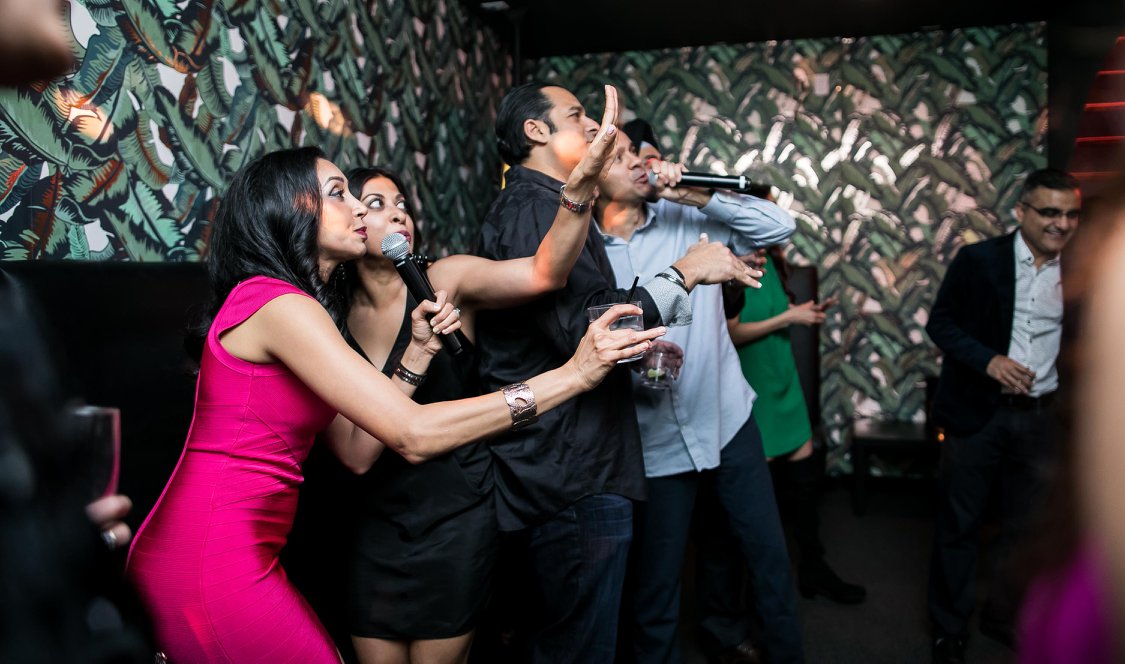 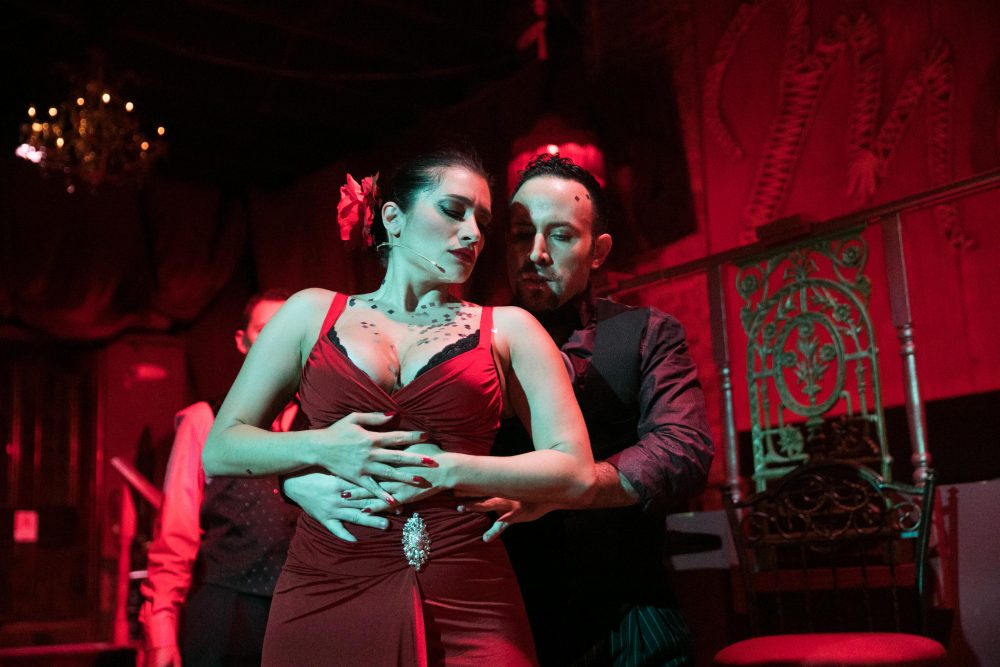