On Saturday, March 25, Downtown Chandler will not only be filled with the tantalizingly sweet smell of mouth-watering barbecue, but also the sounds of some of country music’s top artists. Headlining the 8th annual Great American Barbecue & Beer Festival is Easton Corbin, known for his traditional country sound and authentic lyrics. His self-titled debut album was released in 2010 and featured two back-to-back hits—”A Little More Country Than That” and “Roll With It”—that both reached No. 1, making him the first country male artist in 17 years to boast two consecutive No. 1 singles. Joining Corbin at the delicious festival is local Laura Walsh, Georgia Chrome, Good Rust and The Deep Down.

Along with an exciting full-day of entertainment, the festival will also include features like a March Madness lounge, grilling demonstrations, a kid’s zone, eating competition zone, a local band stage, mechanical bull riding, jumbo lawn games, a farmers markets and more than 100 exhibitors.

Those looking to take full advantage of the entertainment can opt for the new Corral Pass for $75 that includes side stage access in a gated private zone, a souvenir bucket of beer, private restrooms, seating and snacks. VIP passes for $175 are also available for a limited time and include six alcoholic beverages, catered food, private seating and restrooms, front stage access and shaded areas. 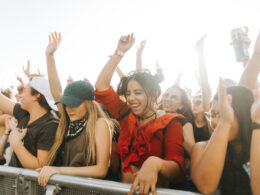 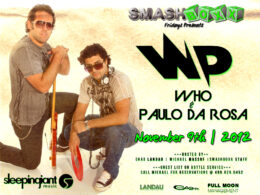 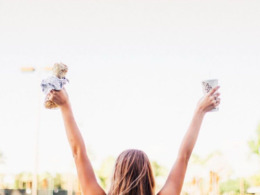 Your favorite silver-wrapped burrito is hitting the streets for Chipotle’s Cultivate Festival. The festival is filled with everything…
bySuzanne Koch 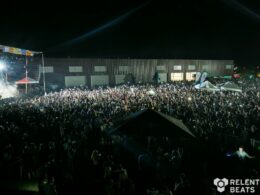 Party With Diplo and More at Mad Decent Block Party