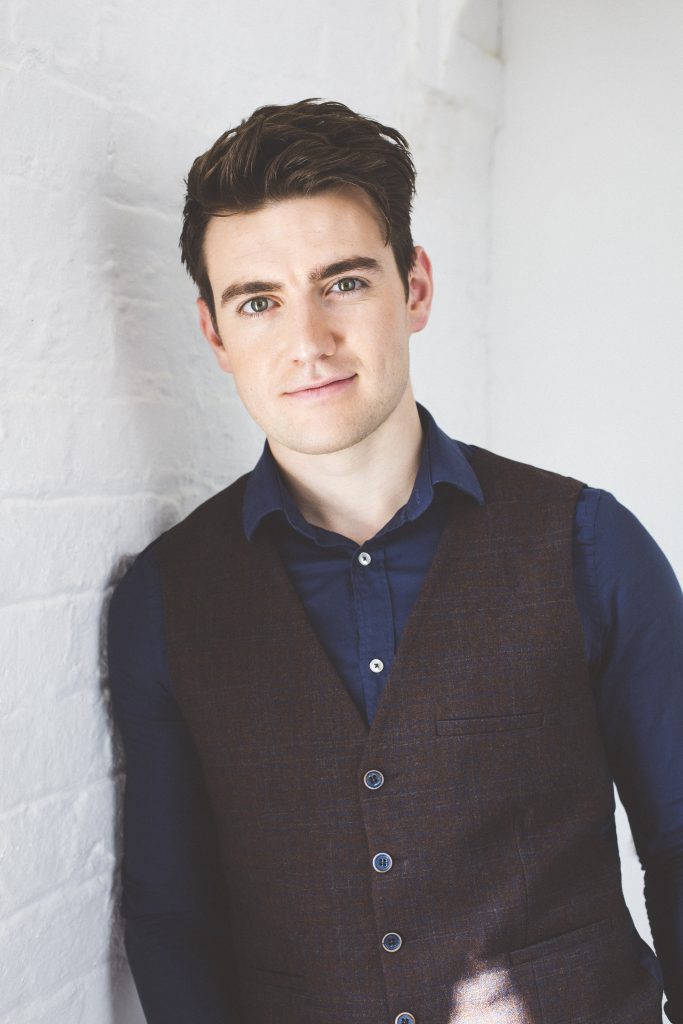 It may not be St. Patrick’s Day yet, but that doesn’t mean you can’t enjoy a little Irish music. This February award-winning Irish tenor and principal singer with Celtic Thunder since 2011, Emmet Cahill will be taking over St. Mary’s Roman Catholic Basilica in Phoenix. At just 27 years old, Cahill already boasts a No. 1 solo album Emmit Cahill’s Ireland, which topped the Amazon, iTunes and Billboard World Music charts.

He has also helped four of the Celtic Thunder’s albums reach No. 1 on the Billboard World Music chart as well as performed in more than 600 shows across North America and Australia as part of the renowned Irish music show.

In fact, Cahill was even voted “Tenor of the Year” by the Irish Music Association in 2013. He has performed for the Joint Chiefs of Staff at the Pentagon in Washington, DC and the former president of Ireland Mary McAleese, among many other achievements. In 2017, he opened the New York City St. Patrick’s Day Parade with a performance of his single “Danny Boy,” and in March 2018 he’s slated to perform at Carnegie Hall.

Before he does, see him live in concert at St. Mary’s Roman Catholic Basilica on Wednesday, Feb. 21 at 7 p.m. and listen to his cover of “Beauty and the Beast” below.