Santa Barbara natives Ethan and Josie aka CANDYLAND began producing their own original songs back in April of 2012. After becoming the first act to win back-to-back Beatport remix contests (Skrillex “Make it Bun Dem” & Bingo Players “Rattle”) and racking up over 1.3 Million Soundcloud plays, they released their debut album “Bring the Rain” on SPINNIN RECORDS (Jan 21st 2013) which hit the top of Beatport’s Top 100 Dubstep, Electro House, Drum N Bass, and Glitch Hop.

Doors open at 9PM. This event is 18 years and over. 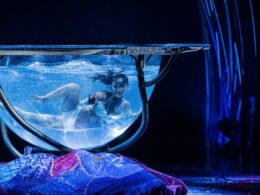 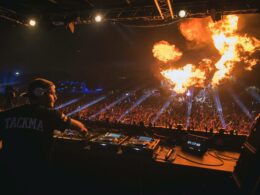 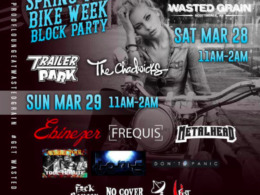 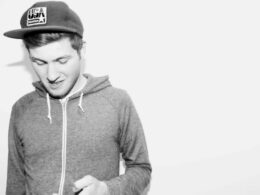