Consisting of Kofi Baker on drums and Will Johns on guitar and vocals, The Music of Cream will team up with musicians Sean McNabb and Chris Shutters to set out on a North American tour that will honor the legendary band’s landmark album Disraeli Gears, followed by Clapton Classics including hits like “Cocaine,” “Layla” “Crossroads” and “Wonderful Tonight” along with other Cream hits and rarities.

Catch them live in Phoenix on Saturday, March 14 at Crescent Ballroom and on Sunday, March 15 at Fox Tucson Theatre. Tickets here

Name: Will Johns, guitarist for The Music of Cream

If we could describe our sound in three words, they’d be… Music Of Cream.

Our favorite song to perform is… all of them!

Our proudest achievement as artists: Playing with each other.

If we could have any artist/group sit in with the band, it’d be… Steve Gadd and Buddy Guy.

If we were an instrument, it’d be… a drum.

We’re inspired by… good music and musicians, alchemy, food, life, the universe and everything!

At our upcoming show in Phoenix, fans can expect… to be entertained! 🙂 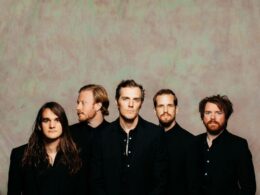 Concerts and shows for the week of November 25.
bySuzanne Koch

Cheer on your favorite team at one of these Valley outlets featuring all the makings of a great game day.
bySuzanne Koch 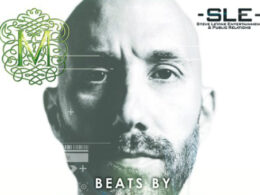