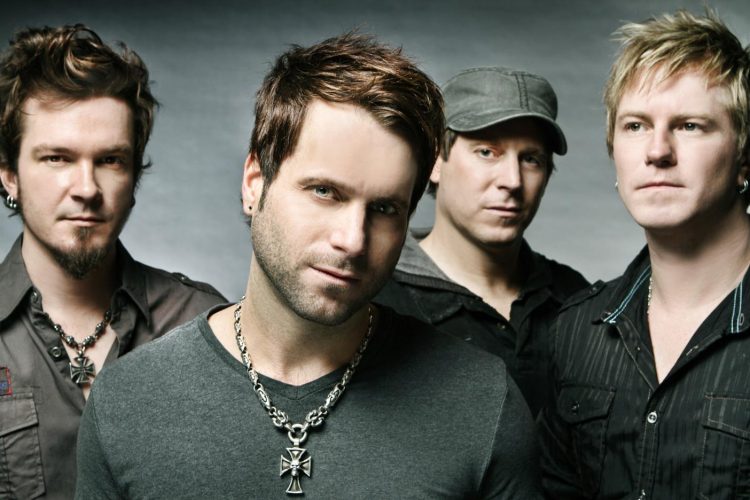 Parmalee is an American country band with roots in Parmele, North Carolina. They got their start in the early 2000’s but their popularity really skyrocketed with the release of “Musta Had a Good Time” nearly a decade later. Since then, they’ve continued to release hits, including “Carolina,” which reached the No. 2 spot on the Billboard Hot Country Songs chart. In late 2015, they released their latest single “Already Callin’ You Mine,” which has earned top 100 spots on the Billboard Hot 100, Country Airplay and Hot Country Songs charts.

Ozomatli is a multi-cultural band from Los Angeles. The group got their start in 1996 and garnered international recognition for their Grammy-award winning album, Embrace the Chaos. Their multi-genre sound has something for everyone and with the release of their eighth studio album, Place In The Sun, the band has continued to gain momentum. Powerful songs such as “Brighter” and “Burn it Down” give insight into the band’s personal life stories. Ozomatli was also the first band to be asked to perform at the TED conference in 2010. 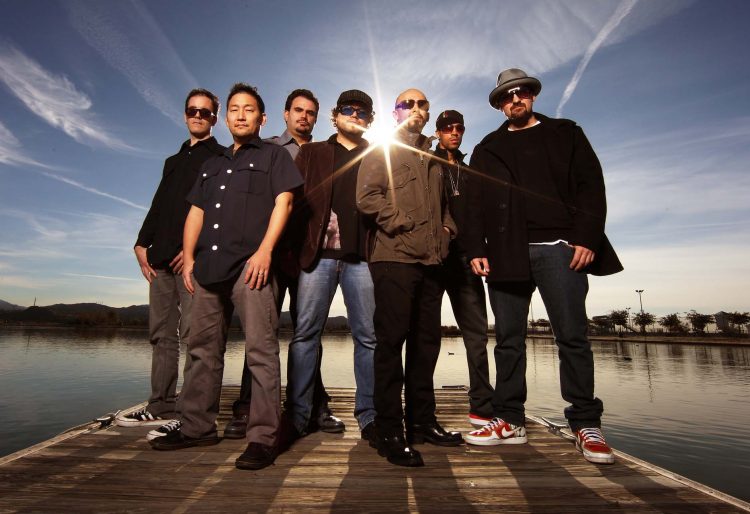