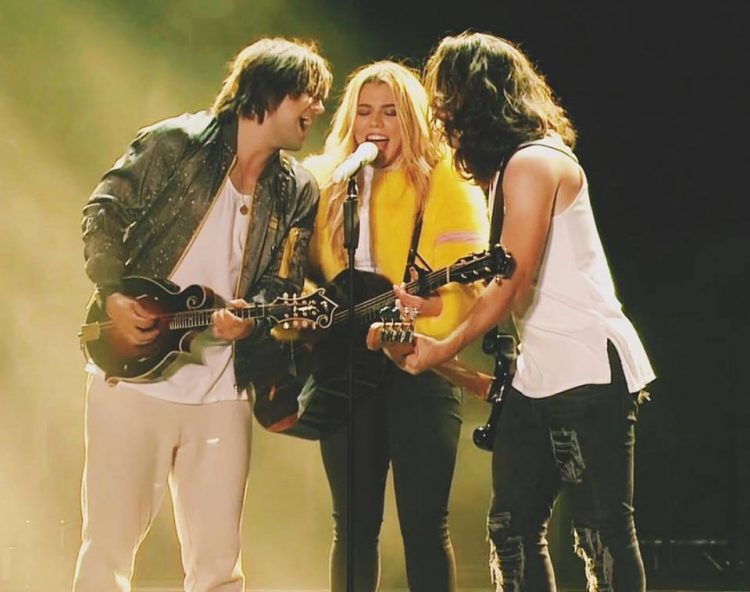 The Good Life Festival at Encanterra Country Club is thrilled to announce the spring 2016 lineup of national musical talent. The Festival, entering its sixth season, will host Grammy award-winning trio, The Band Perry, and Rock and Roll Hall of Fame inductees, Heart. Unique to any music and lifestyle experience in the Valley, the public festival invites over 5,000 guests of all ages to celebrate food, libations and great music in an outdoor setting overlooking breathtaking five-star resort grounds.

“The festival has become a signature, annual event for our members and is known to bring an evening complete with great music and new memories,” said Hal Looney, Shea Homes Active Lifestyle Communities Arizona Area President. “Based off our festival attendees’ guidance, we’re pleased to add a new genre to our lineup. Between the popularity of Heart’s music diversity and The Band Perry’s newest single, we’re confident this year’s Good Life Festival will resonate with music fans.” 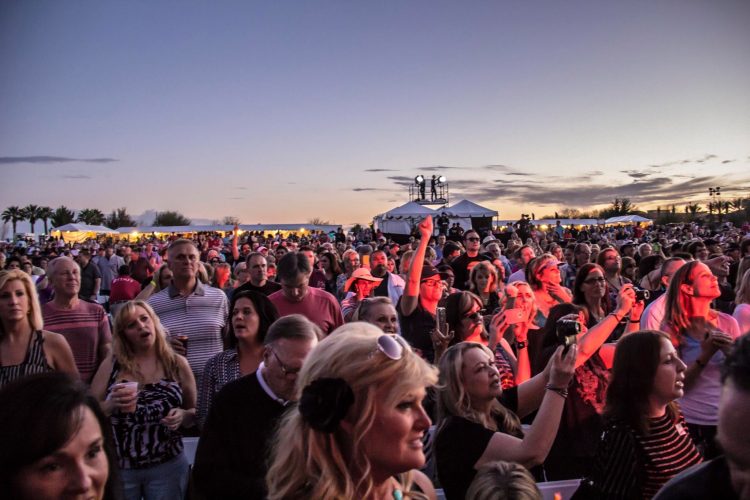 Distinguished as the pop-country trio that hit mainstream success with five hit singles such as “If I Die Young,” and “You Lie,” The Band Perry will kick off the spring season on Saturday, March 5. Frontwoman Kimberly Perry and her brothers Neil and Reid have gained momentum, playing sold out shows around the world and making major TV and award show appearances. Having earned acclaim as the 2014 Academy of Country Music Awards Vocal Group of the Year, the 2014 CMT Music Awards Group Video of the Year and Best Country Duo/Group Performance at the 57th Grammy Awards, The Band Perry is currently gearing up to release their third studio album.

More of “The Good Life” can be celebrated on April 16, when Heart brings their iconic rock sound to the stage. The Rock and Roll Hall of Fame duo, Ann and Nancy Wilson, captured the music industry with their hard rock, heavy metal and folk acoustic influenced sounds while being the first women in rock to lead a band. Festival attendees can expect to jam to classics like “Barracuda,” “Crazy on You,” “If Looks Could Kill” and other favorites. Heart has sold more than 35 million albums and chart-topping songs, originally made famous by the band, continue to be heard in contemporary culture. 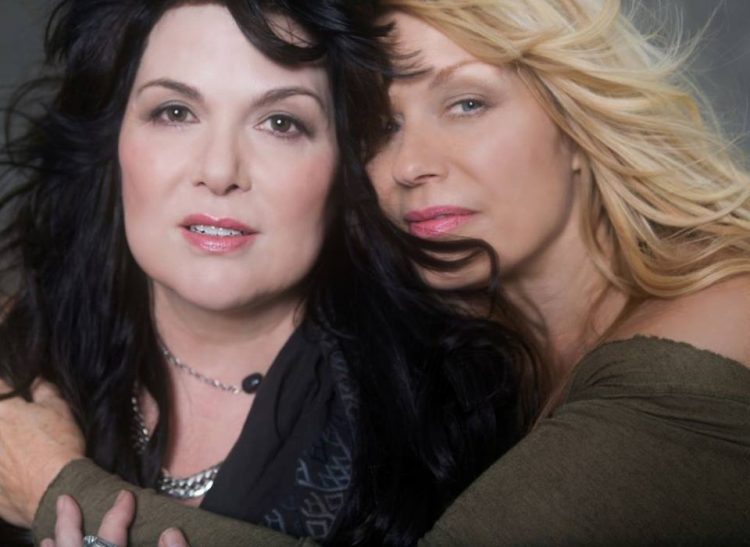 Fans are invited to enjoy wine tasting and music in Encanterra’s Model Home Gallery from noon to 3 p.m. Venue gates open at 2 p.m. Tickets for both shows are currently on sale. Visit TheGoodLifeFest.com to purchase and read more about the festival.