Performance cars from the modern era, barn-find and coach-built Ferraris, Italian exotics and stellar examples of Porsches spanning several decades — all of these will cross the auction block at the Gooding and Company auction at Scottsdale Fashion Square (4400 N. Scottsdale Rd.), January 17 and 18.

Last year, the highest sale in auction week history came at Gooding and Company when a 1958 Ferrari 250 GT LWB California Spider fetched an astonishing $8.25 million. Ferraris from the 1950s and 1960s remain in high demand as collectibles, and several will be offered for sale this year.

On the other end of the spectrum, the oldest car to cross the block at Gooding and Company is a 1903 Cadillac Model A Tonneau, Cadillac’s first-ever production model. This one was a “barn find,” impeccably restored to win Most Outstanding General Motors Car at the 2011 Amelia Island Concours d’Elegance. It is expected to sell for $100,000 to $130,000.

In between, you’ll find Mercedes and Duesenbergs, Alfa Romeos and Rolls Royces, Bentleys, Austin Healys, Fiats and Hudsons. The vehicle expected to earn the highest bid ($5 million to $7 million) is a McLaren F1 GTR Longtail, the first car delivered to the BMW Motorsport Team to campaign for the 1997 FIA GT Championship. 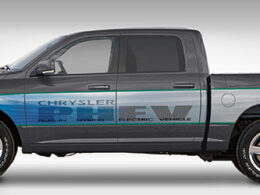 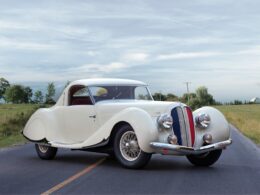 Classic cars cross the auction block at Barrett-Jackson and others this week.
byBecky Antioco 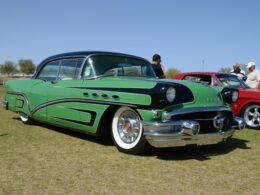 Hot Rods at Westworld this Weekend

Get your classic-car fix at the Goodguys Southwest Nationals Car Show.
byBecky Antioco 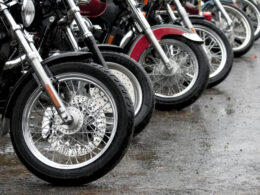