There was a time in the early 80’s when it was considered au tre’chic to show your roots. Whether you were an original punk princess, a Madonna wannabe, or just a club hound. The trend has come back incarnate in today’s urban jungle but oft is found on the heads of babes from the ages of 12-20…not on supermodels, and ever -seen TV stars so I was a bit taken back when I heard, saw, make that gandered at the unveiling trend of what fashionista’s are calling Ombre’ hair…pulease, hello ladies your roots are showing! 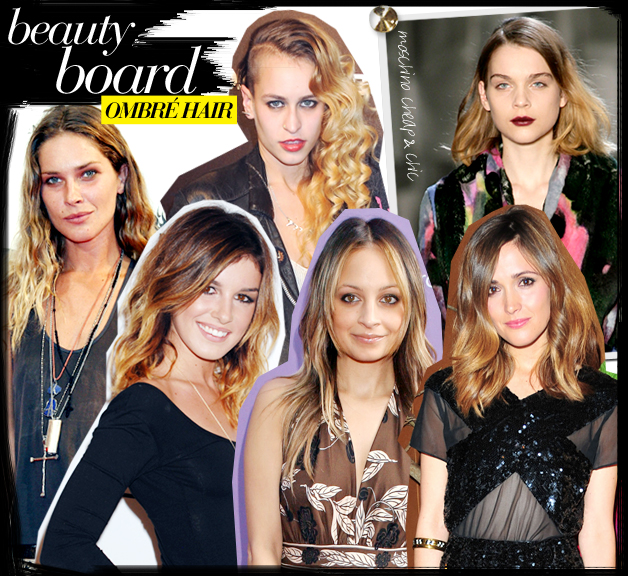 Let’s not jazz it up more than that. But surprisingly, the low-lighted effect can be rather infectious in a Carrie Bradshaw kind of way…. And let’s remember SJP did it first Nicole Richie!
Really I must be rather the square because I still run with the universally accepted rule of maintenance… well most of the time, except when I miss a hair appointment!

In this case the always trendsetting model slash clothing designer Erin Wasson started this brew-ha ages ago when she left her noggin in the hands of her stylist at L”Atelier de Laurie in the East Village. The technique is regularly known as “hair painting” and generally requires an array of brush strokes perfectly placed to give a devil may care progressively lighter nuances. In other words it’s planned chaos that yields a sexy result. I would sum it up by saying it looks like a last lingering look compliments of two weeks of surfing off Costa Rica or Nicaragua… 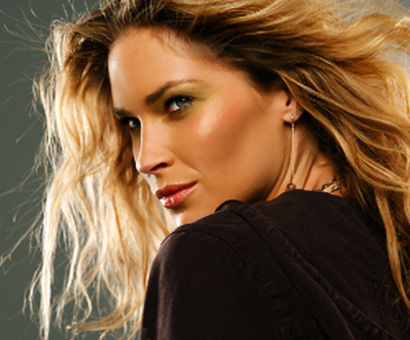 For darker manes like Rose Byrne or Nicole Richie mid pregnancy, the technique requires horizontal strokes of highlighting genius throughout the head, followed by bleaching the tips for added wow factor.

I say for the budget babe this is the trend to follow…you will save on touch ups and if you don’t want to spend a gazillion on your locks you can always go against the grain and ignore every sane D.I.Y. hair coloring tip you ever heard either from moi or experts in the field and add a touch of sun kissed at home in the loo.

But dye-er beware, this look still require a tad more maintenance to keep the ends from becoming a frayed fright. You need to deep condition regularly and use a sulfate free shampoo. Try Alterna’s new 10 line that last for well 10 uses.. A tad pricey but worth it. Or try Hamadi one of my favorite organic lines of delicious lather free shampoos and yummy conditioners. Drew Barrymore is a devotee of this sulfate, paraben and synthetic free line. 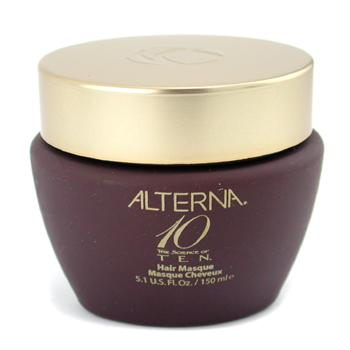 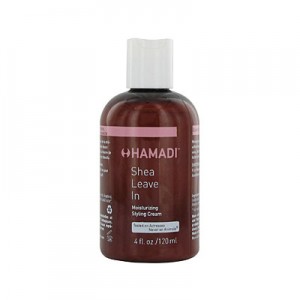 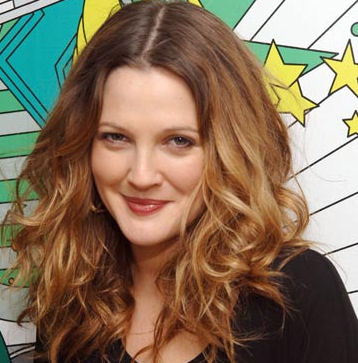