Sometimes, the dress is better known than the movie. If you think of films like The Seven Year Itch or Breakfast at Tiffany’s, images of Marilyn Monroe in her windblown white halter dress or Audrey Hepburn in a classic LBD and pearls tend to come first to mind.

Once the cameras stop rolling, these movie star dresses become iconic pieces of fashion history. Recently, the dress actress Vivien Leigh wore as Scarlett O’Hara in Gone With the Wind fetched $137,000 at an auction in Beverly Hills.The collector originally bought the two-piece jacket and skirt ensemble for $20 after it was about to be thrown out.

Let’s take a look back at some of the most iconic movie dresses and what they are worth now. 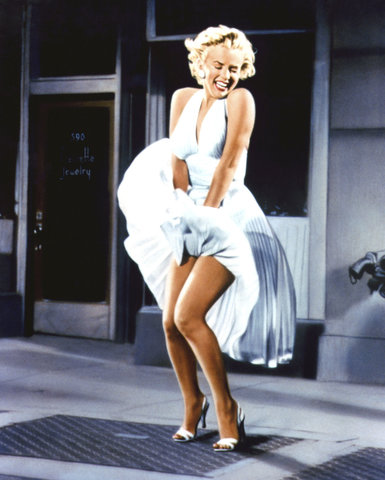 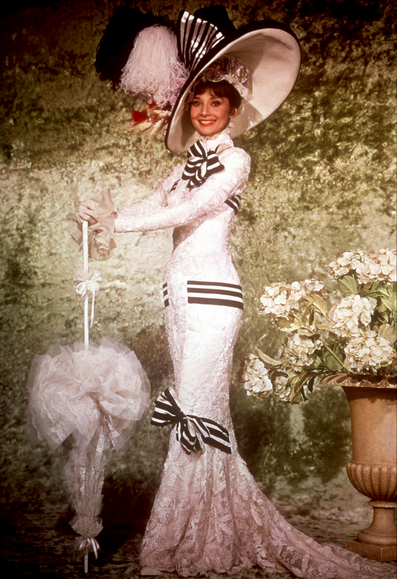 3. Julie Andrews’s iconic dress she wore in the classic film The Sound of Music fetched $1.56 million in 2014. 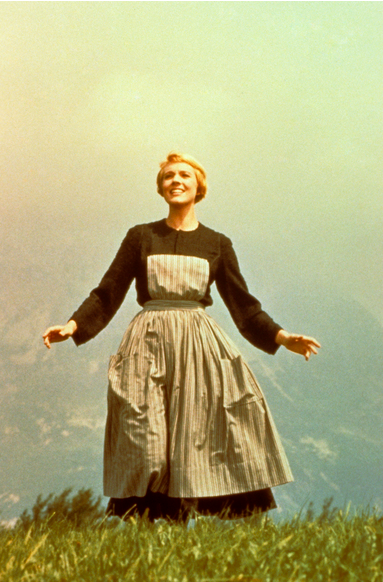 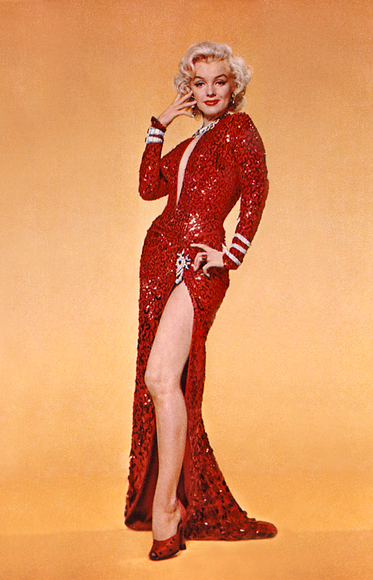 5. Audrey Hepburn’s timeless black dress in Breakfast at Tiffany’s designed by Hubert de Givenchy was auctioned off at Christie’s for over $900,000. 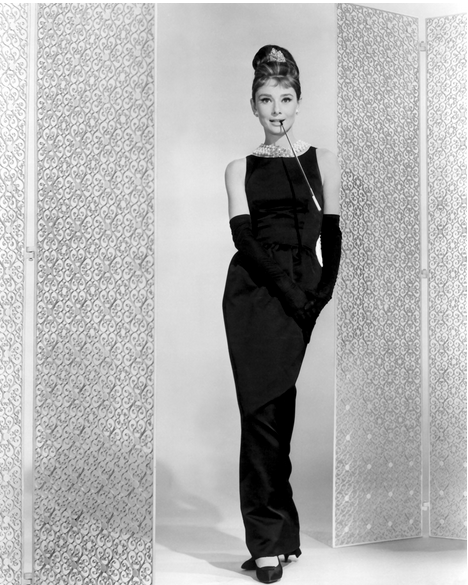 6. The Wizard of Oz wouldn’t be the same without Judy Garland’s blue-and-white gingham dress, and neither would its purchase for $480,000 in 2012. 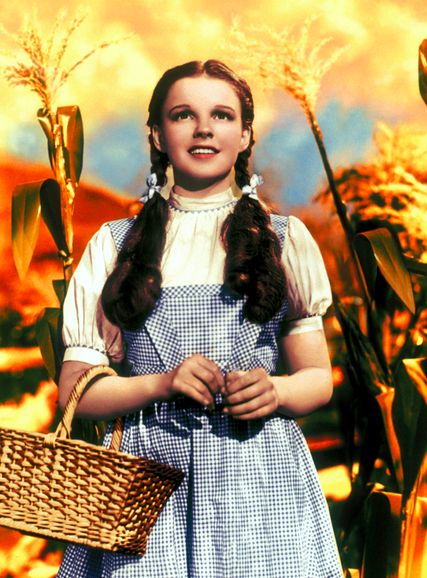 7. The red chiffon dress that Kate Winslet wore as Rose Dewitt Bukater when she first met Jack Dawson in Titanic sold for $330,000 in 2012. 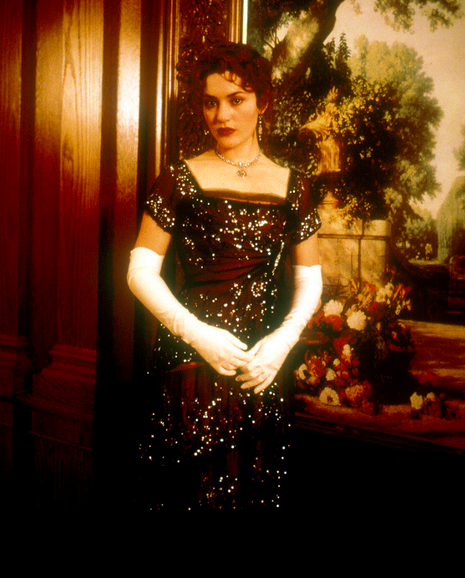