In fashion and beauty, it seems that every movement detected is considered news. And I suppose there is a bit of truth to that idea, for most fashion and beauty lovers the debut of a new shoe or shade of nail polish is huge news. This week in particular, the industries have seen major movement—some of it quite surprising! 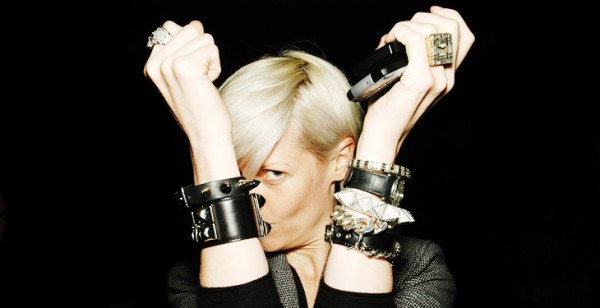 I know how annoying it is when someone tells you they have something to tell you, but “not right now,” so I’ll start with the news that surprised me most this week. According to Fashionista.com beloved Elle Style Director, Kate Lanphear will be leaving her post. An Elle spokesperson confirmed the rumor with a statement:

“Kate is an extraordinary talent and we thank her for her many contributions during her six years at ELLE. We wish her the best of luck in her next chapter.” 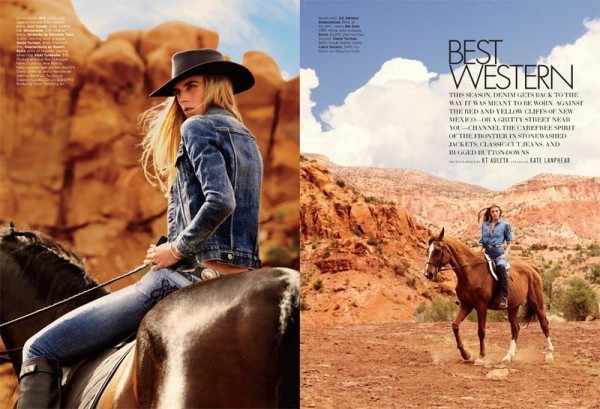 I for one am bummed as Elle is one of my favorite fashion magazines and Kate’s styling is always so magnificent. There is no word as to what she will be doing next or where she’ll be doing it, but we wish her the best of luck in all her future stylish endeavors!

My favorite news of the week is the unveiling of the Barneys’ Disney Christmas window. WWD was on the scene to take note of all the magic:

From the masses in light-up Mouseketeer ears to the abundance of Mylar confetti to the lone mother navigating crowd-control fencing in search of a restroom for her son, passersby would be forgiven if they mistook the block of Madison Avenue between 60th and 61st Streets for certain portions of the Greater Orlando area on Wednesday night. 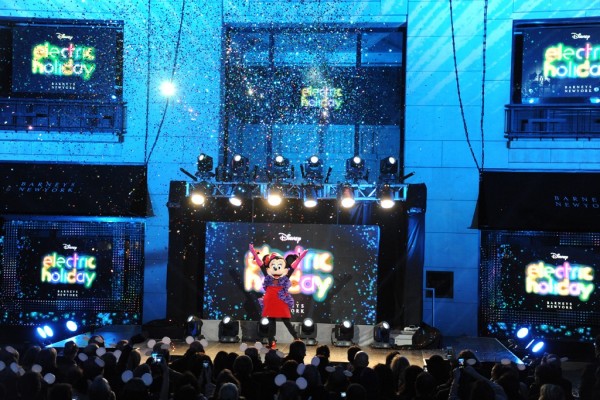 Dubbed “Electric Holiday,” the campaign’s centerpiece is an animated short featuring Minnie, Mickey and the gang alongside a string of high-fashion familiars, from Alber Elbaz to Suzy Menkes. A few hundred people lined the closed-off street for its premiere on the store’s facade. Check out the video at Barneys.com

One of the most interesting topics floating around the beauty websites and blogs this week is Lacquerous. Time Style gave us the lowdown on the Netflix style nail polish biz. For $18 a month members can borrow up to three polishes for 30 days. And just like your favorite movies you just use the prepaid shipping label to send back your stash for a new set of polish. 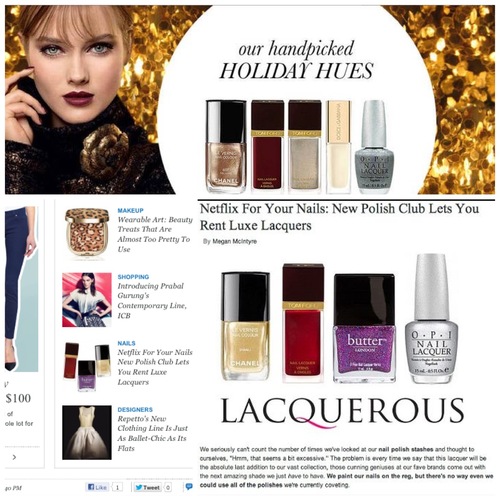 Think of Lacquerous as like having a friend with a foot-deep drawer or basket stuffed with dozens of bottles of the highest-quality polish—Tom Ford, Chanel, Dior, Dolce & Gabbana, Mac, Deborah Lippmann, Nars and Butter London. Right now, the company offers more than 70 shades from these brands, but plans to expand its collection.