Paris fashion week has begun and as always there are surprises galore waiting around every turn. Known for the more avante garde trappings of the fashion biz this week is sure to be a must see. And to no exception is Gareth Pugh, the always- visionary designer set out again this year to keep the viewing public on their toes in much the same way that he did two years ago when he showed his collection at Bercy a Paris sports club, he wanted to surprise the press by doing something different.

This time different came in the form of no catwalk, but several rows of benches in front of a movie screen. And early warning signs that no photographers would be allowed had people buzzing. The audience was treated to a film featuring the much revitalized and reemerged Kristen McMenamy, who in case you are not familiar was the mid 90’s anti-Supermodel Supermodel. The 11 minute flick was directed by Ruth Hogben who did GP’s aforementioned film and post show audience members were given images of the looks as takeaways. The project was a collaboration with Pugh’s longtime buddy and iconic photographer Nick Knight whose company showvideo.com launched the video presentation after the initial screening. An exclusive scarf by Pugh is available for purchase online as well.

Personally I appreciate any designer that steps out of the traditional box and does something to bring the entire purpose of showing collections back to it’s place, much like Tom Fords secret show earlier this month in New York. I mean let’s face it the images are going to spread like wildfire immediately following the shows by bloggers like myself. And as mentioned before does the front row really hold any more cache when the likes of reality TV stars and snarky blogging babes are occupying it? Lets bring back the A-list editors and buyers and give them priority shall we?

In Pugh’s case, I see him as a creative visionary and always the individualist. His clothes make for great editorial pieces but much in the same way as the creations by the Mulleavy sisters of Rodarte, the pieces are not wearable fare for a trip to the mall, or even a high tea, but instead these are expertly engineered to be art.
Pughs collection was a monochromatic palette of silver with a tad of black and white thrown in. Shapes ranged from straight and narrow to curvaceous and flowy with futuristic Tron like stitching and details throughout. 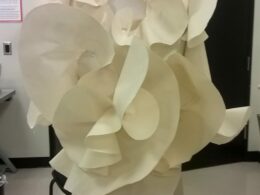 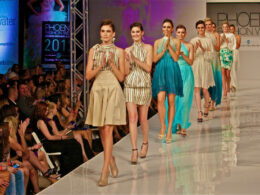 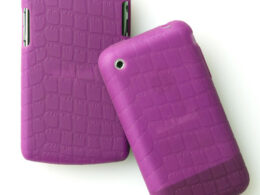 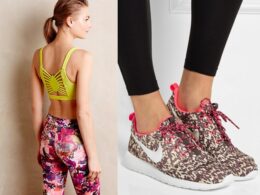 Fashionable Activewear to Get Fit in 2015

It’s a New Year, new you, and never before has activewear been so chic. From standout leggings to the…
byChristina Silvestri