I find myself becoming a slave to my computer and droid this week…though my husband is probably chanting silently to himself “stop the madness” I seem to be gravitating in every spare moment to get a peek at the latest and greatest shows…dirty dishes be dammed! I have more important things to do!!

My personal cleaning woes aside, once again the anticipation of some shows namely Rodarte had me chomping at the bit to see what the Mulleavy girls would create this go round especially with the swirling rumors of an LVMH acquisition looming. Arts and crafts touches made the sisters famous and they are still sticking to it albeit a more commercial bend. Fancy flittery fringes, worked leathers, webby weaves and tattoo strewn sleeves were gone, in their place wood panel prints and leaflike embroideries mixed with silky draping and even some gladiator gold rush ensembles (the latter of which seem appropriate only at a masquerade ball) None the less it was refreshing to see the wearable side of the collection. Though I have always thought the duo genius and creative, this season I am delighted that I can actually picture wearing some of these pieces head to toe unlike some season past. But no matter because these girls have loads of creativity up their sleeves for many a season to come. 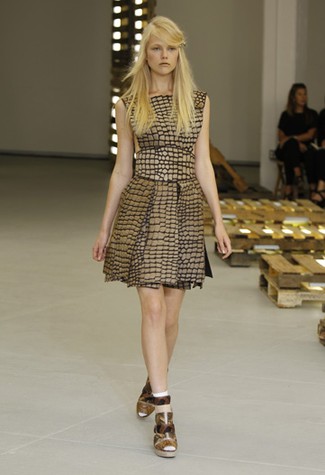 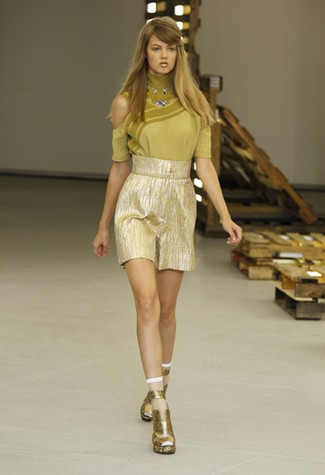 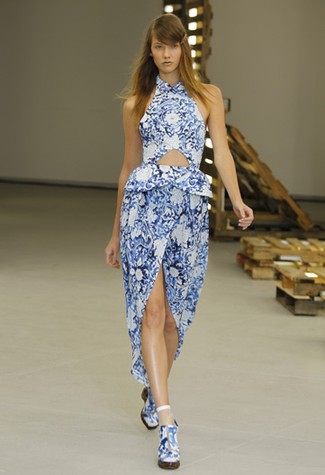 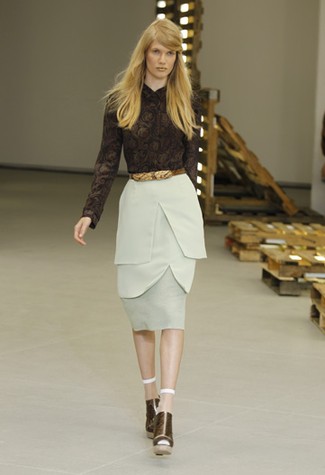 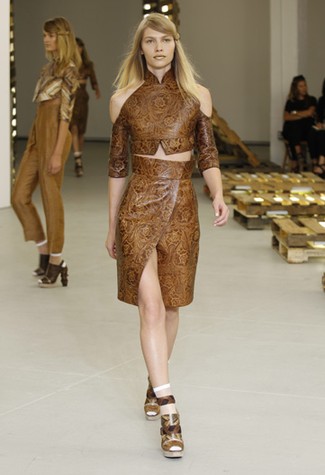 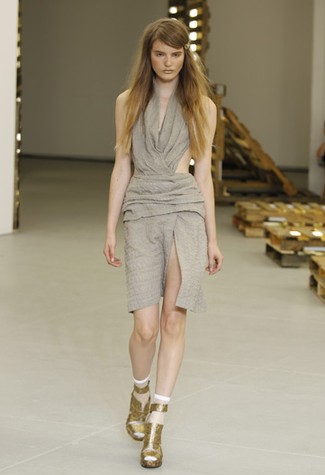 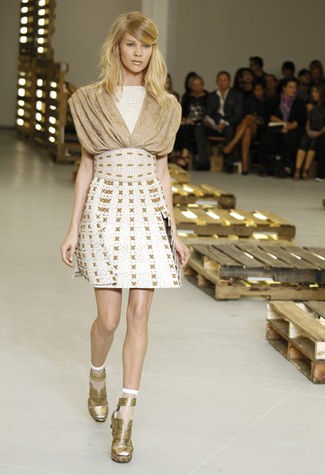 And then there is Narciso…. Oh how I swoon for Narciso. Though his perfectly constructed garments don’t always sing through a computer screen just the mere thought of his impeccable cuts, architectural seaming and sumptuous fabrics makes me tingle…really. This season Mr Rodriguez paired long lean tailoring with hints of lingerie details to create a ladylike savvy with boudoir effects in black, white and blush tones. The result is pure sweet Narciso! 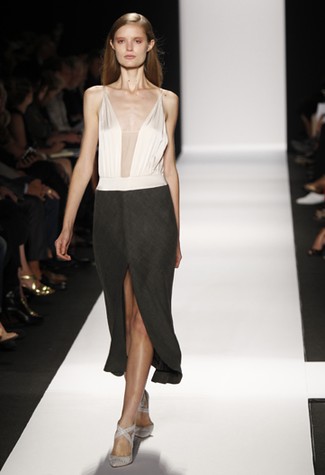 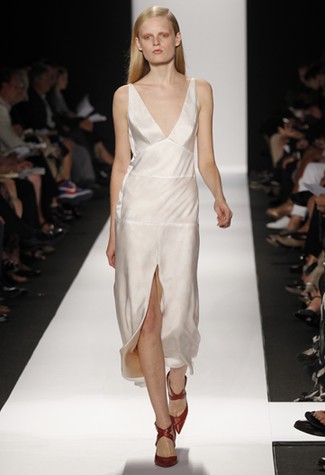 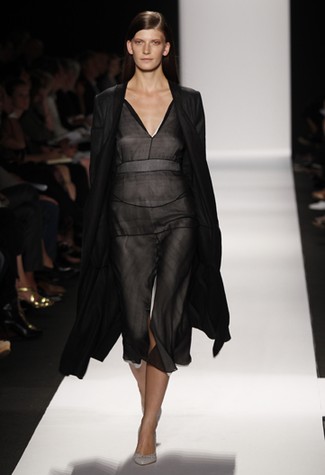 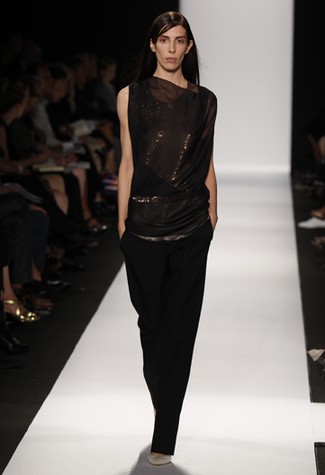 But no one ever tops my list higher than Chado Ralph Rucci. Maybe I am bias because my first introduction to this masterful man was back in 2001 when his collection first came to Neiman Marcus. I had the chance to sit with him for over an hour and I was smitten, not just by his unbelievable efforts towards construction and silhouette but his own desire to create in the same vain as his idols Cristobal Balenciaga and Madame Gris.
Since that time Mr Rucci is a bona fide Couturier, the only American in Paris to hold that title…and when you see his clothes up close you get it, hook,line and sinker.
This season his RTW line is more of what we expect and maybe even a tad bit more relaxed…only in the cut not in the construction of course. Rucci himself says he isn’t reinventing the wheel but rather refining it. His goal is to create incredibly made beautiful clothes and he does. 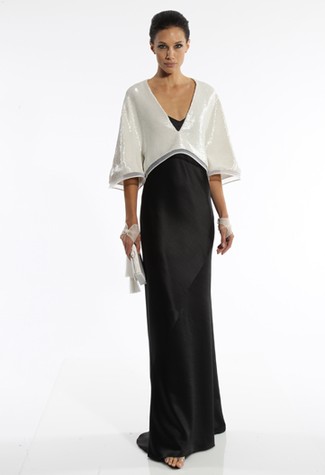 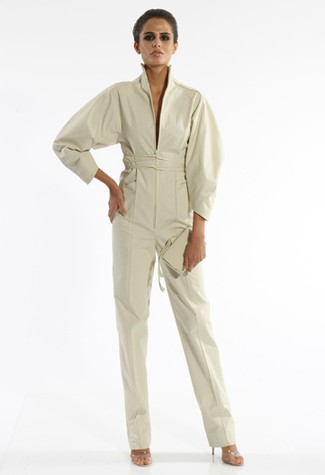 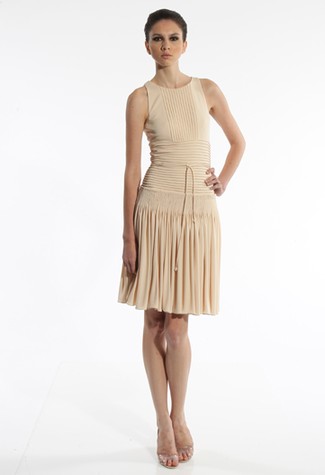