A few posts ago we talked about just how much we love the September issue of our favorite magazines. The hundreds of glossy pages and thousands of words to guide us in our fall fashion wardrobe picks. To our excitement we found that September Issues are increasing in pages again after the dip they took when the economy took a dip of its own. 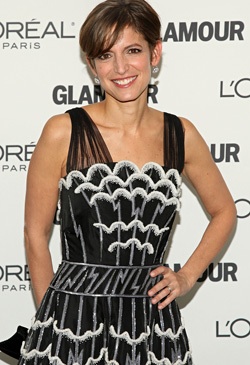 Now we also have insider info on just how these important fall issues are made thanks to fashionista.com and Glamour’s Editor In Chief Cindi Leive:

“I think the average woman, the average magazine reader understands that the September issue is a big deal,” Leive says. “The fact that people are tweeting at me, ‘Who’s going to be on the cover of your September issue?’–that level of hunger would not have existed five years ago,” Leive tells Fashionista. 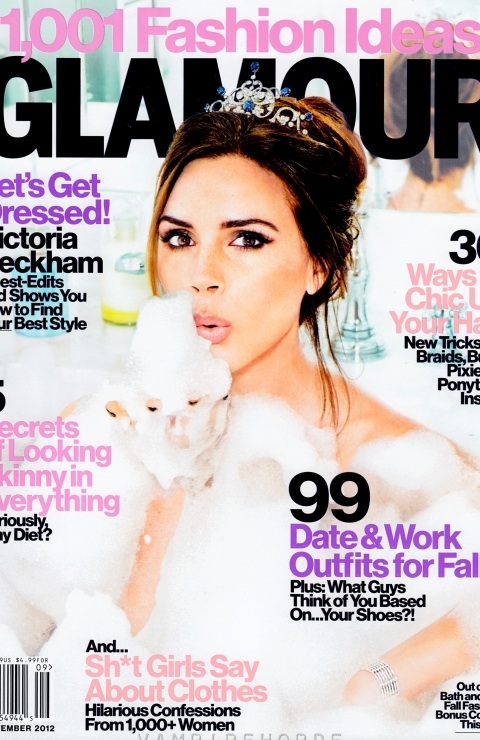 Determining who is on the September cover is a big decision. “You want somebody who has an interest in fashion and kind of a particular style,” Leive explains. “You obviously want somebody that your readers are going to love… somebody they want to hang out with. Glamour has a very girlfriend-y personality so for our key covers, we really try to look for somebody who exemplifies that.” So why Aniston now? The cover star has to have more going for them than simply a new movie or album coming out around the same time. “[Aniston] is having a great moment right now,” Leive says. “She’s at a really happy place in her life, she’s in a great movie… it just felt like all the stars were aligned.” 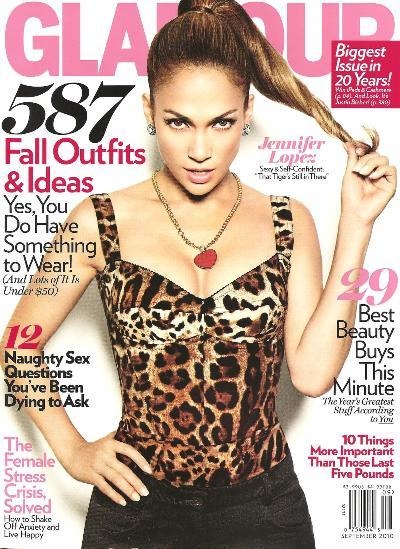 With the cover image set, other major changes then fall into place. Usually Glamour writes out its name in bold pink lettering on the cover but for September black lettering was used. “We use pink a lot on our covers–it’s a color that our readers love and respond to, but on this particular issue the second we put a black logo on there we were like ‘That’s it, we’re done.’” Leive says. “Because it really balanced the black of her dress and gave the cover a heft that we all loved.”

To find out more about the secrets behind fahsion’s most fasmous magazine issue check out the article here.