Derby Through the Decades – The History Behind the Kentucky Derby Hat

When it come Kentucky Derby fashion, the bigger the hat the better. This weekend marks the 141st Renewal of the Greatest Two Minutes in Sports, and there’s no better way to channel your inner Southern belle than with a topper that expresses your style and stays true to Derby history.

So how did it come to be that high society women, celebrities and modern-day Derby-goers wear those iconic wide-brimmed hats decorated with thick ribbons, feathers and fascinators?

Here’s a brief history of the infamous Kentucky Derby hat throughout the decades:

1875
Marking the first year of the Kentucky Derby, more than 10,000 spectators – men and women alike – crowded the stands.

“Women coordinated their hats, dresses, bags, their shoes and their parasols,” aid Ellen Goldstein, a professor at the Fashion Institute of Technology. “To go to a horse racing event was really a regal affair. It was just as important as going to a cocktail party, or a ball.”

The media justly followed suit, covering who attended and what they were wearing, just as much as the race itself.

1925
A record downpour overcame the 1925 Kentucky Derby, where a Washington Post reporter covering the event noted the damage it caused to women’s clothing before even mentioning the black stallion who won the race!

“Leghorn hats, pink Milan hats, large white felt hats and just hats drooped; flimsy dresses clung closely to their humiliated wearers and fancy shoes soaked up more water than there was room inside them comfortable,” the reporter wrote. “When the rain finally did cease, it was all too late—thousands of dollars worth of beautiful clothing had been ruined and thousands of equally beautiful women were miserably unconformable.”

1960
The ‘60s was really the time when the large extravagant Derby hats, as we know them today, came about. As broader social and cultural norms became more accepted, fashion was freer and more expressive than ever.

“The hats became larger, more avant-garde,” said Wendy Treinen, a spokeswoman from the Kentucky Derby Museum. “Formalities dropped away, the hats had more prints, they were brighter.”

1990
Interest in grandiose Kentucky Derby hats grew steadily in the ‘90s. Chic statement hats became the forefront of Derby fashion once again after the royal wedding in 2011, where milliners like Philip Treacy and David Shilling became household names. 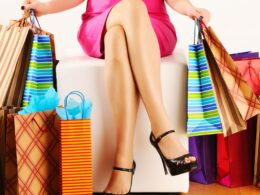 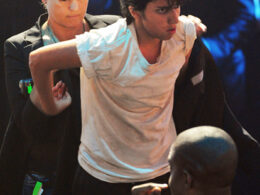 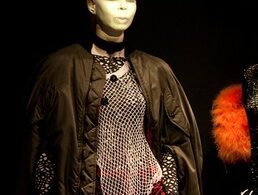 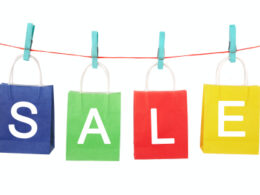