The 2009 Cannes Film Festival is underway. And after the disaster that was the Met gala, it’s nice to see the starlets haven’t completely lost their fashion sense! Maybe they realized The Met Gala was wrecktastic, or perhaps it’s something about the French air that makes them want to get in touch with their fashion-self, but whatever it may be they’ve got it back (thank God) so we can all ogle at the amazing dresses yet again.

O.K. they’re not all amazing. After all, how can we appreciate all the really pretty ones if I don’t include at least a few flubs? But at least there’s plenty of nice ones to feed our eyes with.

The 62nd Annual Cannes Film Festival takes place from May 13 to May 24,2009. Obviously I can’t get all the celebs at all the events, so I’ve just grabbed a few of the best looks to feature. 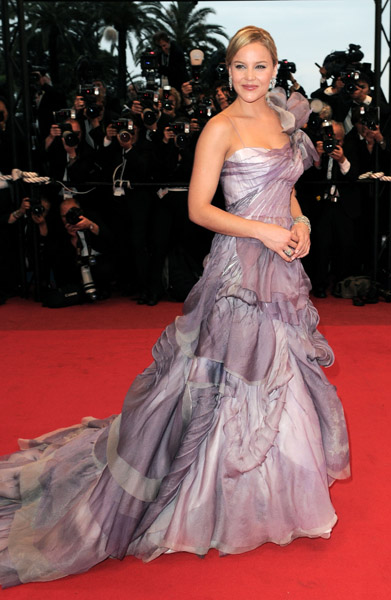 Here, Abbie Cornish rocks a flowy and totally amazing purple gown to the May 15th premiere of “Bright Star” at the 2009 Cannes Film Festival.  I think her dress is gorgeous. 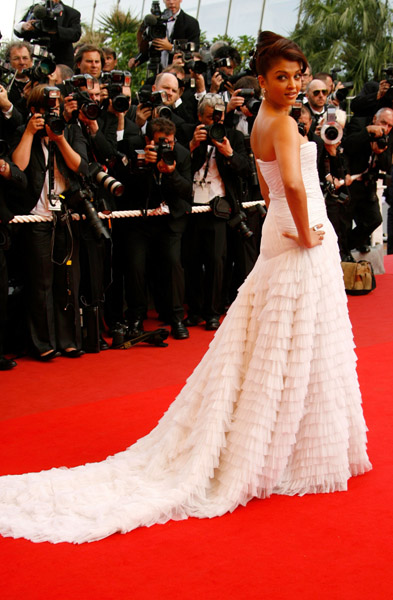 Actress Aishwarya Rai Bachchan at the Disney/Pixar “Up” premiere on May 13th. This dress also made my jaw drop, it’s definitely amazing. I will admit you could pretty much double this as a wedding dress, but with her skin tone and the fact that it’s summer, I think the white is stunning. 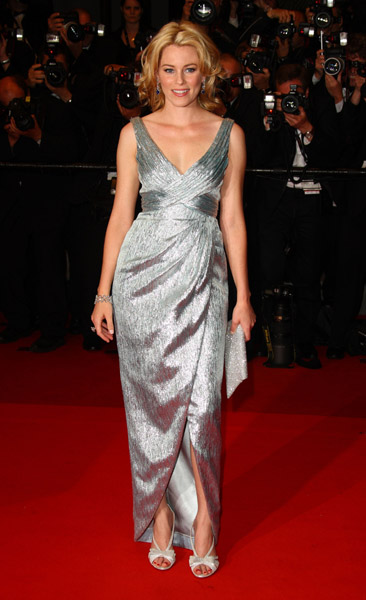 Elizabeth Banks is super cute and looks like a total Barbie doll here. I’m not crazy about this silver number, I think she can do better but it’s still not a total miss either. 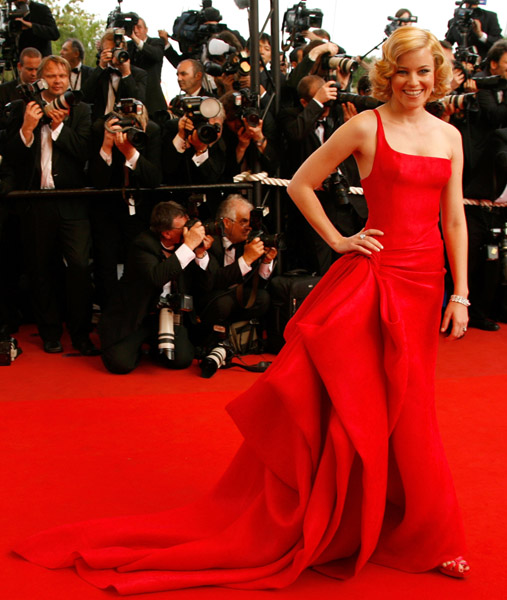 Here, Elizabeth Banks totally gets it right and knocks it out of the ballpark. This bright red gown she wore to the Disney/Pixar “Up” premiere on May 13th is exactly what I picture when I think of amazing red carpet dresses. Stunning. 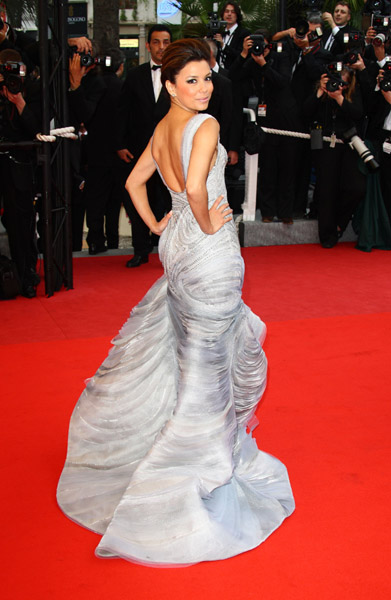 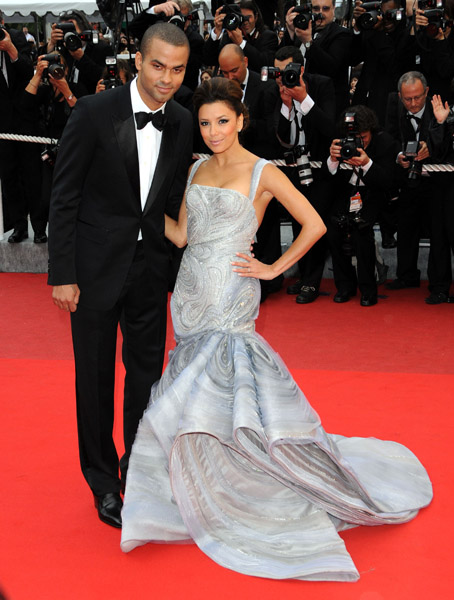 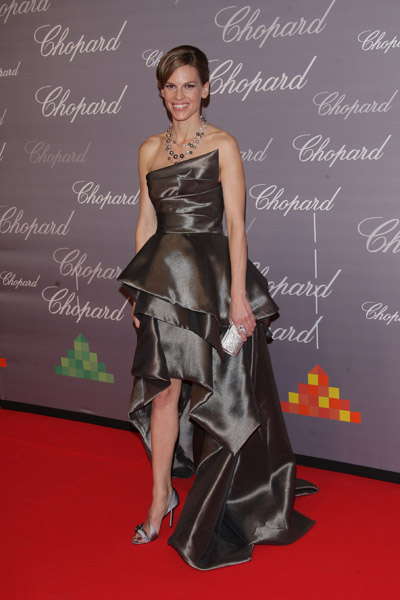 Hilary Swank at the Chopard Trophy event at Baoli restaurant on May 18th is what initiated this post altogether. It may not have a huge train (we all know how much I’m a fan of those) but overall, I think she’s definitely one of the best dressed. The dress is gorgeous on its own and is flattering on her too, without being too busy. 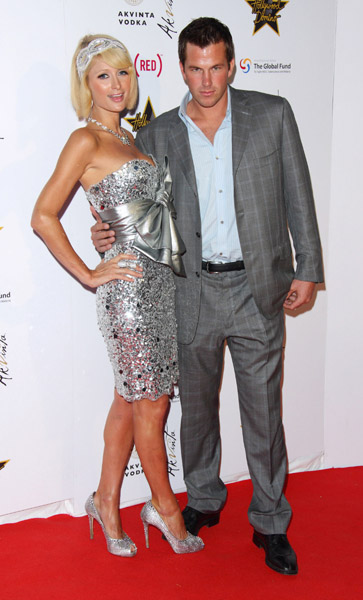 Oh, it’s always fun to see what Paris Hilton is wearing! And I’m glad to see it’s something that doesn’t skim her upper thighs. Here she is with Doug Reinhardt on May 18th at the Akvinta  presents “A Night of Hollywood Domino” event. 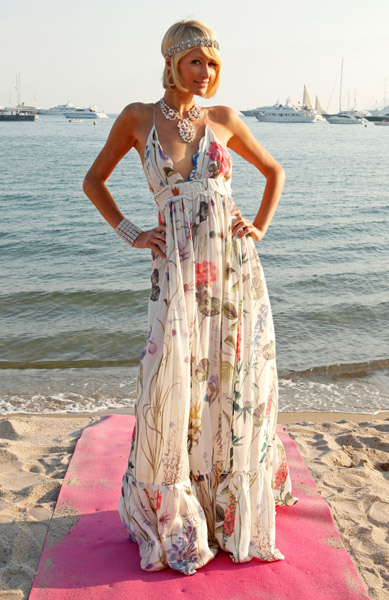 There were tons of daytime events. But this picture I posted because it’s one of Paris Hilton in a dress that I not only like, I’m totally jealous of! Here’s something I’d wear in AZ for a daytime event or evenining cocktail party. Congrats Miss Hilton on pulling something off we can all finally relate too.  “Paris, not France” cocktail party, May 19th. 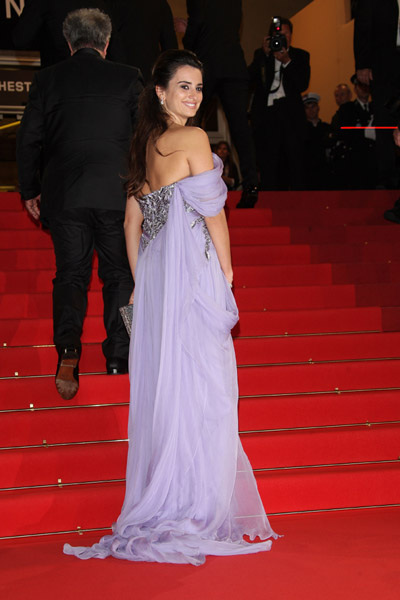 I love the back of Penelope Cruz’s gown at the Broken Embraces premiere on May 19th. What I’m not crazy about is the front of the dress, for some reason it just doesn’t seem to fit her right. 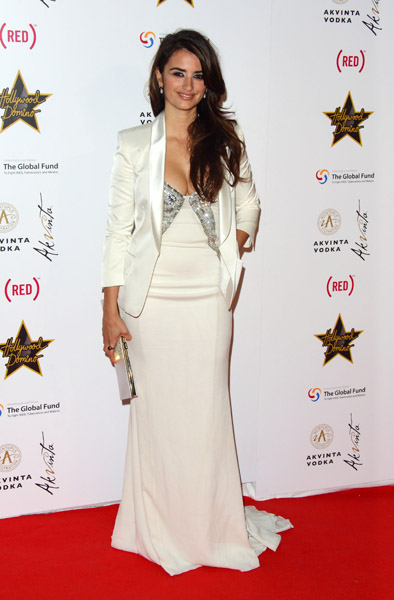 Though the actress herself is gorgeous, I’m also not crazy about this number she wore to the Akvinta presents “A night of Hollywood,” event on May 18th. I love the blazer, like it layered with the dress and the top design as well but something just doesn’t seem to fit right. Not sure about this one… 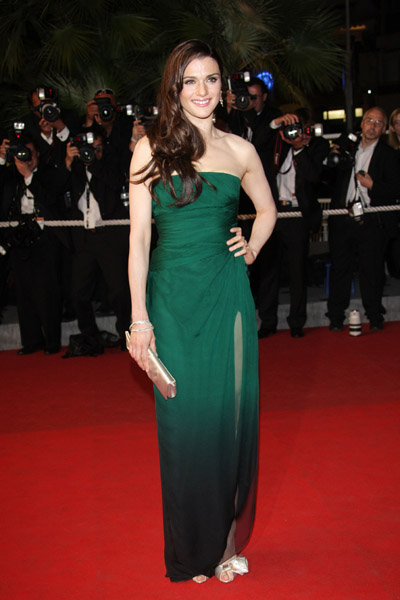 I posted this one because after Rachel Weisz’s completely disastrous gown she wore to The Met gala, I figured she deserved to somewhat redeem herself.