With spring break inching near, you definitely want to cut straight to relaxing and leave all your cares behind; especially packing.

Just in time, some major airlines are offering roomier bin compartments and more secure, suitcase-accommodating doors. You can thank continually packed planes of passengers with too many carry-ons.

The percentage of passengers bringing bags on board has hovered around 87 percent in recent years, according to United Continental.

Lots of airlines are upgrading the size of their jets’ bins, including:

Celebrate your trip and the chance to pack even more with these super cute carry-ons: 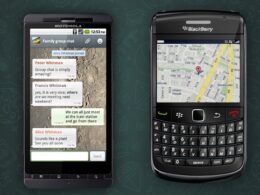 Top Travel Apps for Your Smartphone

From keeping track of flight changes to connecting with friends abroad, these multi-platformed mobile apps got you covered.
byChristina 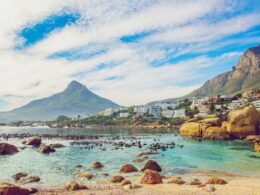 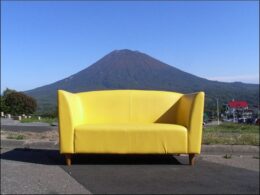 CouchSurfing Across the Globe

Enjoy free hospitality, wherever you may be.
byChristina 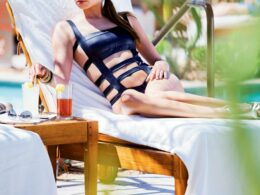 Take a swim into a pool where Marilyn Monroe herself once swam, or jam poolside with some of Phoenix's hottes DJs.
byChristina