This November, Kimpton’s FireSky Resort & Spa is celebrating 50 years as a Scottsdale travel destination. To commemorate its golden anniversary and 1961 grand-opening, the AAA Four-Diamond resort has created a mix of special $50 deals. These offerings will be available throughout the week of the resort’s 50th anniversary, from Nov. 6-12, 2011.

A member of the award-winning San Francisco-based Kimpton Hotels & Restaurants, Kimpton’s FireSky Resort & Spa artfully blends the casual elegance of its downtown Scottsdale location with the stark appeal of its desert setting. The resort’s story is one of the elements, conveyed by seamless indoor/outdoor connections, lush landscaping, expansive water features and lounging spaces with hearths and fire pits. This Old Town Scottsdale hotel features 204 guest rooms and suites, each of which boasts a private balcony or patio overlooking the colorful grounds and swimming pools. Amenities include approximately 14,000 square feet of customizable multi-use space across 13 meeting rooms for social gatherings, weddings and business events. Additional highlights include Taggia, the on-site restaurant serving authentic coastal Italian cuisine, and Jurlique Spa, a soothing and organic retreat in which to relax, refresh and rejuvenate. An eco-friendly hotel, FireSky is committed to health and wellness, local partnerships, and sustainable practices such as recycling and food composting.

FireSky at 50 Fun Facts: Ch-ch-ch changes! So much has changed at FireSky since it opened in 1961. Here’s a look at the evolution of this premierScottsdale resort destination.

If you haven’t yet heard, Banner Health’s Cardon Children’s Medical Center has a new and beautiful facility in…
byJackie
Read More

The national day of love is just around the corner, along with all the pressure that comes with…
byCaitie 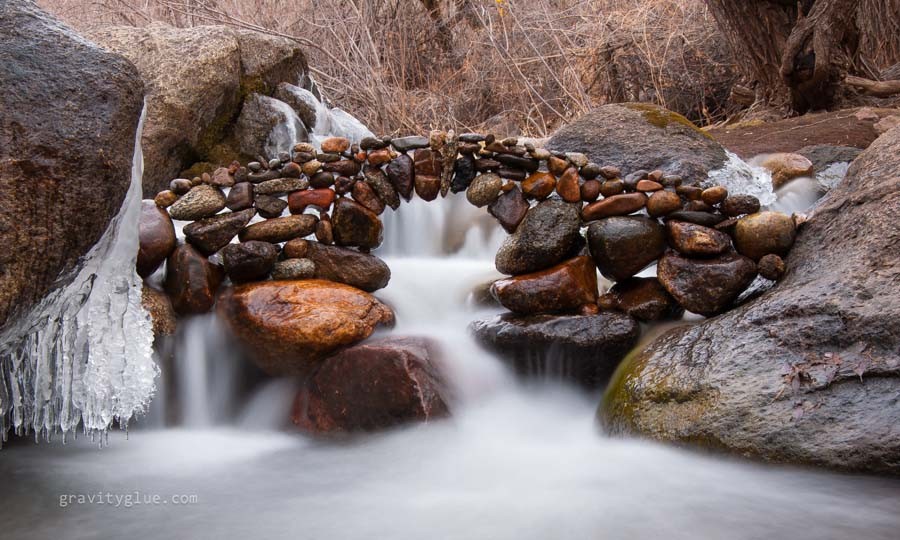