Take another look – these everyday foods may seem vegetarian-friendly, but they actually contain ingredients like pork enzymes or fish bladder.

Photo: Flickr user gloryfoods
Many canned refried beans marketed as “traditional” or “original” are often made with hydrogenated lard – scientific code for pig fat. Read the ingredients and look out for refried bean cans labeled “vegetarian.” 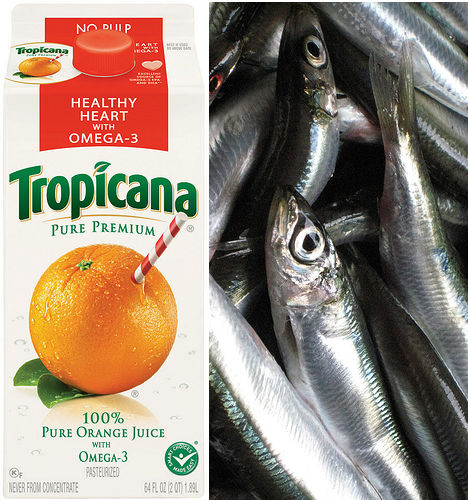 Like most gooey sweet products (think gummy worms and Skittles), marshmallows contain gelatin, which is a protein made from the skin and bones of animals like pigs and cows.

Say goodbye to your baked Ruffles. FritoLay uses enzymes from pork in its products, saying on its website that they “are used to develop the cheese in some of our cheese seasonings.” Here is a list of vegetarian-friendly products FritoLay lists on its website. 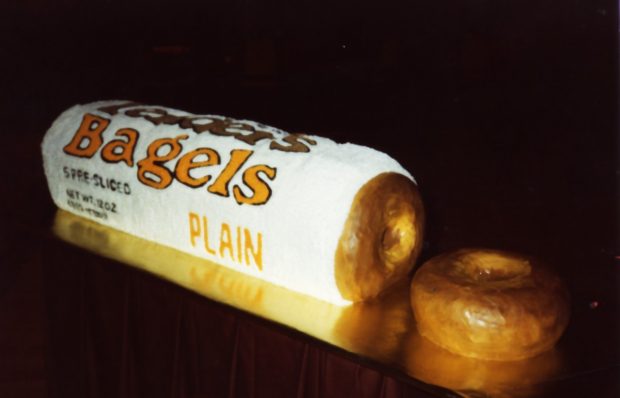 Some bagels are made with L-cysteine, an amino acid that comes from either human hair or poultry feathers. Lender’s is one of the bagel companies that use the ingredient.

Guinness beer uses isinglass, aka fish bladder, as a fining agent to remove any unwanted leftovers from the brewing process. Even though Guinness does not list the ingredient on labels, it doesn’t necessarily mean that traces of the holding ingredient won’t make it into your glass.